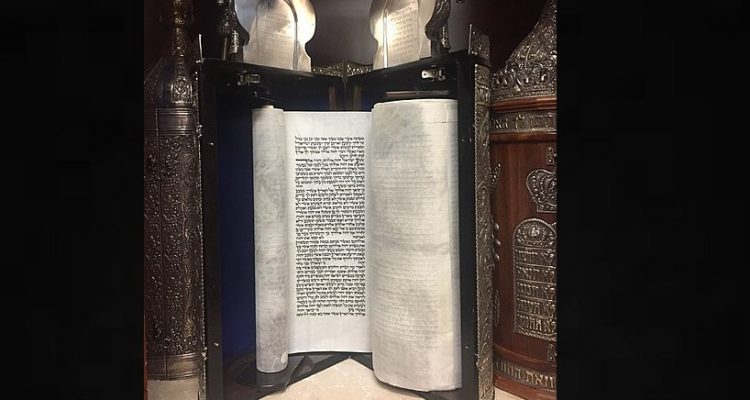 This week’s parashah, Vayelech, contains the Torah’s 613th and final mitzvah (commandment), to write a Sefer Torah (Torah scroll), just as Moshe Rabbeinu did. Parashat Vayelech also contains the Torah’s 612th mitzvah, to gather the entire Jewish people, men, women, and children once every seven years, to hear the king read from the Torah, in what is known as Hakhel. The 611th mitzvah that we read about in Parashat Ki Tavo, is to walk in God’s ways.

From the individual to the Entire Nation

The 611th mitzvah demands that we refine our character traits as individuals by walking in God’s ways. As the sages explain, “Just as the Almighty is called compassionate, so you shall be compassionate.” This is the most significant principle in serving God, one that a Jew should constantly be aware of every day of his or her life. It is truly fitting that 611 is equal to the word Torah (תּוֹרָה) reflecting this commandment’s all-inclusive nature.

Whereas the 611th mitzvah addresses us as individuals, the 612th, Hakhel obligates us as a people. Once every seven years, the entire Jewish people gather in the Temple courtyard in the most comprehensive assembly, “men, women and children and the convert in your gates,” and the king reads from the Torah before them. In effect, this mass congregation acts as a renewal of the covenant formed between the entire nation and God through the giving of the Torah at Mt. Sinai, reflected by the fact that 612 is the gematria of the word “covenant” (בְּרִית).

The progression from the 611th mitzvah to the 612th, from addressing individual refinement to renewing our covenant with God as a community, as a people, is a necessary one. It teaches us that in order to stand together, we must first adopt God’s compassionate character when dealing with one another. If as individuals we still suffer from a self-centered attitude, we will not be able to stand together in unity during Hakhel. The foundation of the congregation of Israel is mutual responsibility, genuine care, and interest in our fellow Jews, which serves as the glue bonding us in our covenant with one another, with our king, and finally with the Almighty.