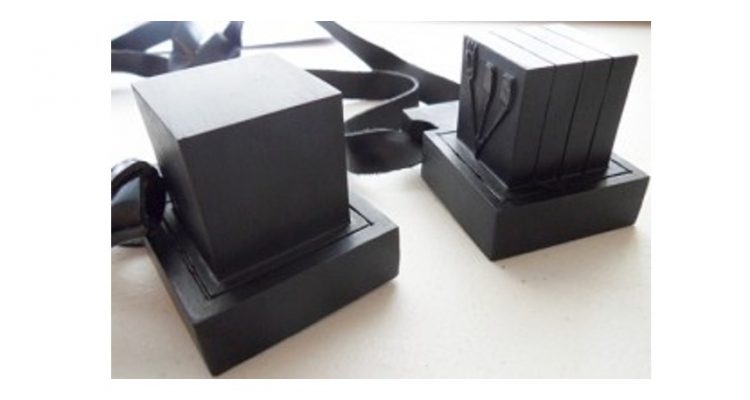 “And you shall make a plate of pure gold and you shall engrave upon it engraving of a signet, ‘Sacred to God…’ and it shall be on the forehead of Aharon”[1] (וְעָשִׂיתָ צִּיץ זָהָב טָהוֹר וּפִתַּחְתָּ עָלָיו פִּתּוּחֵי חֹתָם קֹדֶשׁ לַה'… וְהָיָה עַל מֵצַח אַהֲרֹן). The sages say that the Golden Plate, the tzitz (צִּיץ), in Hebrew, atones for brazenness. Last week, in the Torah portion of Terumah, we learned that the Copper Altar atones for brazenness. However, there are different types of brazenness. The Golden Plate atones for a relatively more subtle, refined type of brazenness, while the outer, Copper Altar atones for a more blatant, coarse form of brazenness.

There is also a positive form of brazenness. It is an assertive will that is not afraid of anything. This will manifests specifically on the forehead, as in the Kabbalistic expression, “the forehead of will.”[2] A person’s eyes reflect his wisdom, but the forehead above the eyes express the will, found in the sefirah of crown, which is above wisdom. This is the secret of the Golden Plate on Aaron’s forehead.

In the merit of the Golden Plate, we defeat Amalek. Thus, in most years, Shabbat Zachor—the Shabbat before Purim when we read the commandment to wipe out Amalek—coincides with the reading of parashat Tetzaveh. Amalek is brazen and impudent. To defeat him, we need holy brazenness. This is alluded to by the numerical value of, “And you shall make a plate of pure gold” (וְעָשִׂיתָ צִּיץ זָהָב טָהוֹר) which is identical to the numerical value of, “Amalek is the first of nations”[3] (רֵאשִׁית גּוֹיִם עֲמָלֵק).

When wearing the Golden Plate, the High Priest must always be aware that it is on his forehead. This is the source of the more common halachah that when donning tefillin, we are also required to always remain aware of them. By argumentum a fortiori, since God’s Name, Havayah is written only once on the Golden Plate, while on the tefillin it is written 42 times. From the perspective of the Torah’s inner dimension, the Golden Plate is the power of holy knowledge (da’at), which provides us with concentration and attachment; from the Golden Plate, we all receive the power of knowledge to don the tefillin. Amalek turns up when we allow our knowledge, or consciousness with its power of attachment, to wander away from God. When that happens, it is replaced by doubt (סָפֵק), whose numerical value is equal to that of “Amalek” (עֲמָלֵק). Rectified consciousness defeats Amalek. As we read in the Scroll of Esther, “The Jews enjoyed light and gladness, happiness and honor”[4] (לַיְּהוּדִים הָיְתָה אוֹרָה וְשִׂמְחָה וְשָׂשֹׂן וִיקָר), and the sages explain that “honor alludes to tefillin.”[5] In the merit of tefillin we can defeat Amalek.