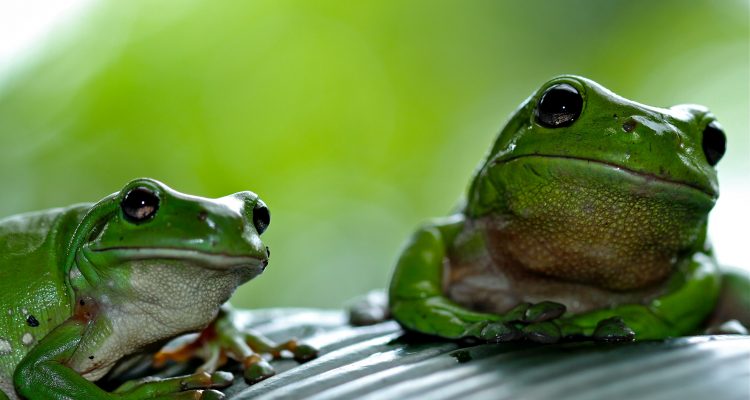 In the first plague in Egypt, the waters of the river turned into blood. The Lubavitcher Rebbe says: Water symbolizes coldness and apathy, while blood symbolizes the warmth of life. The first step in redemption is to fight apathy. The worst thing is to be cold and apathetic to Torah and mitzvot, to holiness and faith.

The next plague is the plague of frogs. The frogs come up out of the river and jump into the Egyptians’ ovens. This is the opposite action: Extinguishing the heat of Egypt; the heat that enthusiastically sins, lust that burns like fire. This type of heat is dangerous, but it can transform into holy fire. Apathy and coldness, on the other hand, are worse and they must be eliminated.

It is told that one of the books of the Alter Rebbe came into the hands of two Torah scholars who opposed Chassidut. One of them took hold of the book and threw it on the ground (for even a Torah scroll written by a heretic must be burned). The second Torah scholar came and picked the book off the ground. The Hozeh (Seer) of Lublin said: The first scholar who threw the book down will yet be a Rebbe of chassidim. But the second will remain opposed to Chassidut. Sure enough, the scholar who threw the book became a Rebbe, the Yismach Moshe. This is an instructive example of how it is preferable to be a “hot” person who cares rather than apathetic and cold.