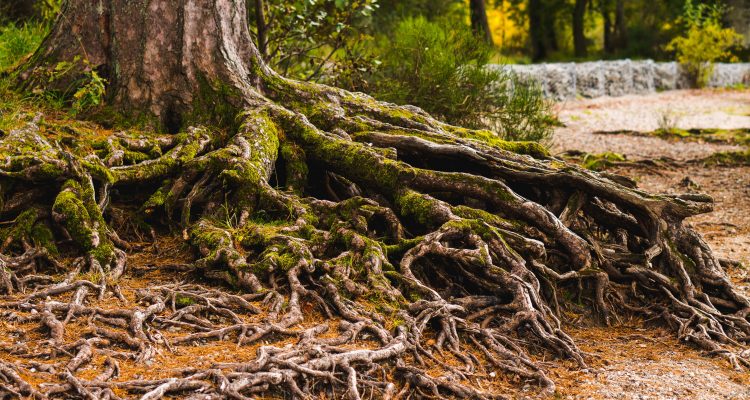 Who doesn’t want to stay young forever? So many people do not like the sight of their aging faces. They fight their wrinkles and white hair and dream of the fountain of eternal youth. The Torah portion of Chayei Sarah, however, is the portion of positive aging.

Abraham was the first person to age as he grew older. True, many before him had lived to an advanced age, but the first time the adjective “aged” (zaken, זָקֵן) appears in the Torah is as a description of Abraham, “And Abraham was aged, coming of days.” The sages say that until Abraham, nobody had grown old as they aged. They may have been advanced in years, but they had no external physical features that testified to their age. As the sages say, “Until Abraham, there was no aging. A person who wanted to speak with Abraham would speak with Isaac (who looked like his father so much that it was difficult to identify who was who). Abraham came and asked God for mercy, and there was aging.”

There is a positive aspect to being able to identify someone’s age by looking at them. It makes it possible to afford special status to the elderly who have reached their golden years. An aged appearance allows a person to relate the life-experience that he has amassed as it encourages others to treat him or her as a person with experience. Perhaps this, itself, is the meaning of the Hebrew word for aged, zaken, which is an acronym for zeh kanah chochmah (literally, “this one has acquired wisdom”) referring to the life experience amassed as wisdom (indeed, the sages say that “there is no one as wise as a person with experience). We honor the elderly and justifiably so, as the Torah directs us, “And you shall honor the face of the elderly.”[1]

A sister concept to ziknah (sageness), is seivah (old age) whose literal meaning is usually associated with an elderly person who has white hair. Seivah also appears for the first time in the Torah in association with Abraham, who was promised “you will be buried b’seivah tovah,” which we could translate as, “at a ripe old age.” In the Torah portion of Chayei Sarah, it is written that Abraham did indeed pass away b’seivah tovah. The gematria of “Abraham our patriarch” (אַבְרָהָם אָבִינוּ) is the same as seivah (שֵׂיבָה).

Abraham was called zaken when he was already a very old man. But the mishnah in Pirkei Avot (6:8) lowers the bar significantly: “Sixty years old for (the title) ziknah (sageness), seventy years old for seivah.” At the age of seventy, a person has already acquired both ziknah and seivah. There is no reason to be embarrassed by white hair and especially not by a white beard. “Rabbi Shimon ben Yochai says: Beauty, strength, wealth, honor, wisdom, and sageness, old age and children are becoming to the righteous and becoming to the world.” The white hair of old age is like a crown. This crown, however, looks out of place on the head of someone who is preoccupied with the vanities of this world and futilely attempts to re-enact his youth. It befits only the sage who has acquired wisdom and good deeds: “The hoary head is a crown of glory; it is found in the way of righteousness” (Proverbs 16:31). The Malbim explains “But this crown will only be found through giving charity, for then all those who have added days have also added mitzvot and good deeds.”

On a deeper level, our first seventy years are the era of emotions. The number seventy represents the seven attributes of the heart (presented in Kabbalah as the seven sefirot from lovingkindness through kingdom). At the beginning of the eighth decade, a person is ripe for the next stage: the stage of intellect, which is less influenced by stormy emotions. Emotions are colorful, turbulent, and alive. Pure intellect, however, is more closely associated with black-and-white. Thus, when those white hairs conquer our heads, they are signaling the next, intellectual phase of life.

The Dew of Youth

Often, we associate old age with heaviness and laziness, being set in one’s ways and daily schedules that never change. What freshness can be inserted into the life of an old person and to where can he hurry?

But there is an additional, complementary side to the persona of Abraham: Even when he is old, he is always in a hurry. In the wondrous depiction of his hospitality in the Torah portion of Vayeirah, the Torah says, “And Abraham ran… And Abraham hurried.” On the morning he set out to the Binding of Isaac the Torah tells us “And Abraham woke early in the morning.” If we rearrange the letters of Abraham’s name (אַבְרָהָם) in Hebrew, we get “he comes quickly” (בָּא מַהֵר). This speed with which he acts is not recklessness. It is incomparable alacrity, as the sages say, “Those who act with alacrity are the first to merit mitzvot.” This is a rule of Jewish law that we learn from Abraham.

Chassidim say that there is no such thing as an old chassid. At the moment that he is old, he is no longer a chassid. An old person who is no longer open to change and renewal truly does become rather ancient. But an elderly person like Abraham remains eternally young. In chapter 110 of Psalms—a chapter that is dedicated to Abraham—it says, “to you is the dew of your youth.” The sagely and venerable Abraham remains youthful forever. He never becomes old and out-of-date. As long as he is elderly but settled enough to be open to renewal, he preserves his fresh dew of youth. He is an old young man, whose freshness remains with him always.

Photo by Eilis Garvey on Unsplash