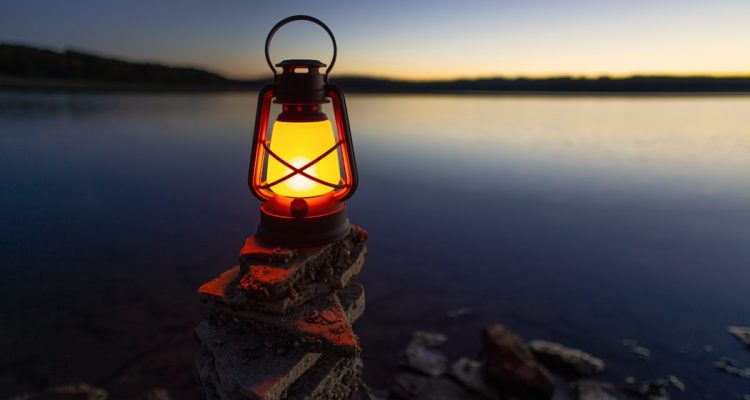 The world was shrouded in darkness for 19 generations, until Abraham began to illuminate it. Darkness is not only a symbol for a state in which people do not recognize the Creator, in spite of the fact that He is known to all the tzaddikim of all the generations. Darkness also symbolizes the limitations imposed on the universe, limitations that confine it to the law of conservation of energy, which dictates that everything that takes place in the universe is nothing more than an exchange, a reincarnation, or recycling of what was initially there. Noach, for all his righteousness and awareness of the Divine could not break through these limitations. The apex of his success can only be described as “conservation.” Noach preserved life—nothing more.

This state of affairs continued until Abraham—who did not accept these limitations on the universe—appeared on the scene. In his investigations of the world, he realized that there is a Creator Who stands beyond the universe’s limitations. From that point and on, he aligned himself with the Creator, striving to do His will. Abraham’s love of God aroused and revealed within God Himself (as it were) a new will to keep the world going. Abraham walks before God as a trailblazer and creates a new nation that, by its God-oriented actions, infuses the universe with new energy.

Abraham was called “Abraham the Ivri,” referring to the fact that the entire world was on one side and Abraham was on the other side. (The root of “Ivri” means “side”). The entire world was on the side of limits and constraints, destined to live by recycling and being recycled, imprisoned within itself. Abraham apprehended that which is beyond the constraints, empowering him with the ability to infuse the world with new energy. Abraham does not keep this ability to himself, however, but takes it upon himself to bring the world the message that there is a Creator of the universe.

How could Abraham bridge the inherent gap between him and the rest of earth’s inhabitants? His love of God, combined with his will to illuminate the world with God’s light and to generate a new reality imbued him with ru’ach hakodesh (holy spirit), which taught him how to broadcast his wisdom to those who live in a different reality.

God was not easy on Abraham. Time and again, he challenged him with trials that highlight the dissonance between the external, dark, and limited world of heresy and the novel approach that he was attempting to establish. But it is specifically the meeting with those who do not perform God’s will and deride Him that empowered Abraham and made him larger-than-life. The contrast intensified his sense of pleasure at being separated from the entire world while simultaneously highlighting his sense of commitment to make the world a dwelling place for God. When he started on his journey, Abraham was barren—he had no children. But, the pleasure he received from this separateness translated itself into fertility giving him both offspring and an urgency to elevate the world to his perspective.

In our generation, we need to return to the type of Divine service taught by Abraham. When a Jew contemplates how far the world is from God and how low it has fallen into darkness and when he feels threatened by the influence of this evil upon him, he can turn to God with prayer, repentance, and request help. In the next stage, he should note that his pain is a testimony to his loftiness. True, the world is in a fallen state, but God has given us the Torah and has “planted eternal life in our midst.” He can be filled with pleasure from the holy inner world that he merited to inherit. The ultimate purpose of the separation between the Jewish people and the nations is not egotistical smugness to be gleaned from our relatively good spiritual condition in contrast to the negative reality around us. Rather, it comes to make us see ourselves as emissaries with the mission to transform the world. When a Jew accepts his role, the negative atmosphere in the secular world can serve as an invitation to not only highlight the good, but also an invitation to descend into this complicated reality and rectify it.

Every Jew has to pay attention to what God has given him. He has to know that even if reality seems to be limiting, he has the power to draw a new light into the world. He has the holy spirit to create a new language that will be understood by everyone. Like Abraham, you too can go out and illuminate the world

Q: We are getting married