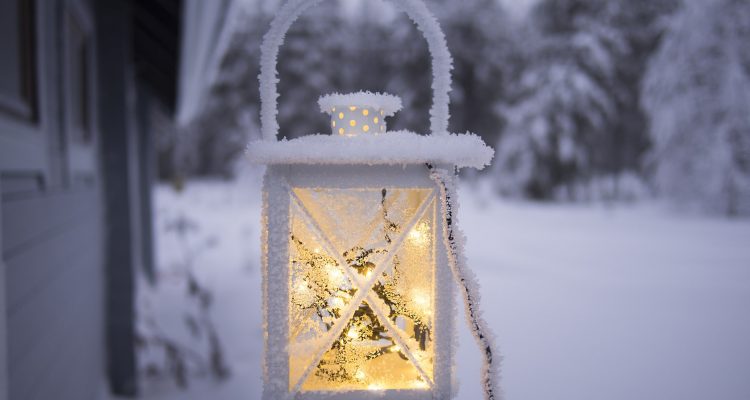 The Shlah (Shnei luchot habrit, authored by Rabbi Yeshayahu ben Avraham Horowitz, 1555-1630) on the Torah portion of Vayeishev says that there is a connection between the holidays, special dates of the year and the Torah portions that we read on or around those dates. This concept serves as a foundation that many holy works have developed further. In this vein, much has been written about the connections between the holiday of Chanukah and the Torah portions that we read on and around Chanukah, which focus on Joseph and his brothers.

In a certain respect, the climax of the story of Joseph and his brothers comes when Joseph reveals his identity to them. The Zohar[1] compares Joseph’s highly dramatic revelation to his brothers to the spectacular Giving of the Torah on Mount Sinai. Joseph opens his revelation with the words, “I am Joseph,”[2], similar to how God reveals Himself to the Nation of Israel at the Giving of the Torah, opening with the words, “I am God.”[3] The shock that the brothers experienced upon Joseph’s revelation actually foreshadows the awe-stricken retreat of the Children of Israel from Mount Sinai,[4] “with awe, with fear, with trembling and with quivering,”[5] when God reveals Himself to them.

The full phrase said by Joseph when he revealed himself to his brothers was, “I am Joseph. Is my father still alive?” Despite the fact that Joseph had already heard from his brothers that Jacob was alive, his question expresses his essential connection to his father, Jacob, a connection described by the sages with the words, “All that happened to one happened to the other.”[6] Joseph’s very descent to Egypt began when his father sent him on a mission (which he accepted with alacrity[7] despite the danger involved ) and it was “the image of the likeness of his father” safeguarded him in his trials with the wife of Potiphar.[8]

Amazingly, the Hebrew words for “I am Joseph, is my father still living” (אֲנִי יוֹסֵף הַעוֹד אָבִי חָי) exactly equals “Chanukah candle” (נֵר חֲנֻכָּה)! The 36 (לו) Chanukah candles parallel the 36 righteous individuals (tzaddikim). Every candle tells the story of a tzaddik, to whom we listen by contemplating on the candle. (This is a way to understand what it means to “see the sounds”[9] as depicted at the Giving of the Torah). The quintessential tzaddik, the head and source of all the tzaddikim, is Joseph, “the tzaddik who is the foundation of the world.”[10] Every time that we make the blessing over the Chanukah candles, we can focus on the revelation of Joseph the Tzaddik.

The identical numerical value of both, “I am Joseph, is my father still living” and, “Chanukah candle” is alluded to in another feature of Chanukah—light and warmth. Wherever the Ba’al Shem Tov—who loved Chanukah very much—would be, he would request that more light be added. When he was still the assistant Torah teacher for young boys, he would put his hand over each boy’s heart and bless him, “May you be a warm Jew.” (שתהיה יהודי חם). In fact, “Warm Jew,” (יְהוּדִי חַם) equals Chanukah (חֲנֻכָּה)!

Chanukah candles are to be lit only, “until there are no more passersby in the marketplace”[11] (עַד שֶׁתִּכְלֶה רֶגֶל מִן הַשּׁוּק). According to the meditative techniques used by Rabbi Abraham Abulafia (1240-c. 1291), which plays with different permutations of verses and phrases from the sages, the words, “passersby from the marketplace” (רֶגֶל מִן הַשּׁוּק) can be transformed into
no more snow from the cold” (שֶׁלֶג מִן הַקּוֹר). This technique reveals that the Chanukah candles we light in public, and which can be seen after the sun sets, are meant to illuminate and warm the darkness and cold of the long nights of the month of Tevet.[12] Indeed, “Chanukah candle” (נֵר חֲנֻכָּה) equals “snow” (שֶׁלֶג). It draws down the manifestation of the 13 attributes of mercy, the secret of, “His garments are like white snow,”[13] and melts the freezing snow of the outer husks.