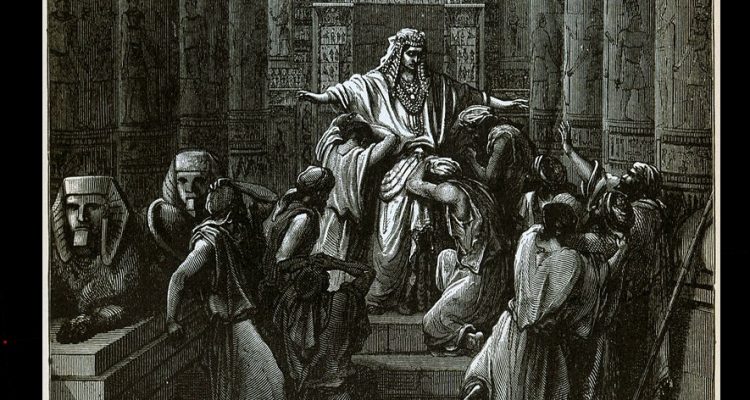 “And he fell on the neck (tzavarei) of his brother Benjamin and he cried and Benjamin cried on his neck (tzavarav)”. This verse emphasizes the neck. It seems that crying and the neck are somehow connected. How?

In any case, there is something unique about the word tzavar that appears in this verse in plural form,  tzavarei…tzavarav. After all, we have only one head and one neck! The explanation is that when we look at the neck, we see more than one side of it. This is the special beauty that can be found in multiplicity.

The neck is the cord that connects the head and the body. It is the “connecting medium” between the two ends. If so, we may think that the neck is on a lower level than the head. But in truth, in order for a medium to connect two ends, it has to have something higher than both ends together. It is not simple at all to connect between our lofty intellectual side- the head – and our emotional side, the heart. To do so, we need the neck, which reflects what is above the head, the hidden, unconscious part of us that is above intellect and thought.

The crying of Joseph and Benjamin is an expression of a very lofty level. Deep, internal crying is connected to the uppermost realms of the soul, the ‘Yechidah’, ‘Singular One” of the soul, which is not perceived by our regular intellectual tools. Instead, it bursts into crying and tears. The Hebrew word for ‘crying’, b’chiyah, is of the same numerical value as ‘yechidah’. This revelation is expressed specifically in the neck. That is why they cry on each other’s necks.