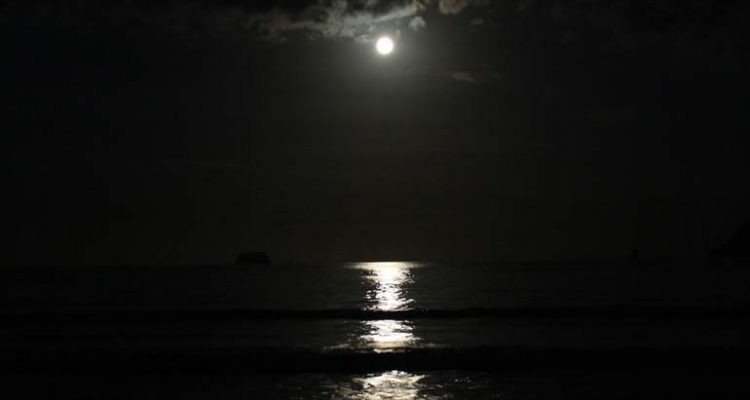 The first king mentioned in the Torah is Nimrod, who is a negative example of monarchy. He is not at all the type of king who we can call “good.” According to the Midrash, Nimrod was the epitome of heresy. He threw Abraham into a blazing furnace because of his monotheistic belief in God.  This is an example of the rule that chaos precedes rectification. Even in creation, darkness preceded light. Indeed, Nimrod was king over Babylonia. The sum of the numerical values of his name (נִמְרד) and the name of his kingdom (בָּבֶל) is 328, the numerical value of “darkness” (חֹשֶׁךְ). It is our role to take the initial, chaotic and dark instance of a concept and transform it into something positive and full of light. 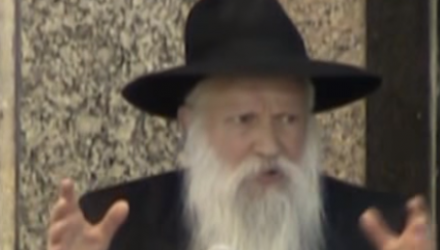 1. Parashah (Mishpatim): Milk and meat, how can 2 positives make a negative? 2. Mind and psyche: 4 types of conflict and one more 3. The Era

Why does God sometimes appear as a young man

The Lubavitcher Rebbe taught us that the way to

Is the World Refined Enough to...