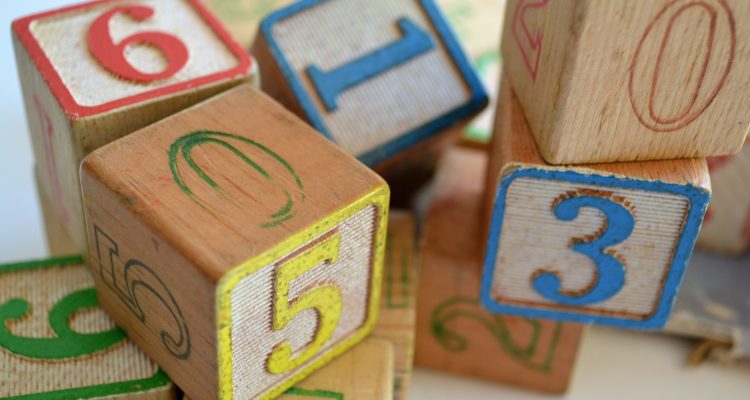 The difference between “Yisrael” (יִשְׂרָאֵל), 541, and “Yaakov” (יַעֲקֹב), 182, is 359, which is the value of “Satan” (שָׂטָן). For Yaakov to become Yisrael, he needed to battle the Satan—Esau’s angel that Yaakov battled with in our parashah.

359 is also the value of “small vessels” (פַּכִּים קְטַנִּים). After having crossed the river, Jacob goes back to gather “small vessels” he had forgotten. Thus, by recovering the small vessels he was missing he merited to become “Israel” (יִשְׂרָאֵל).

The 19th of Kislev is the yahrzeit of Rebbe Dov Ber of Mezritch, who was simply known as the Maggid of Mezritch. The value of Maggid (מַגִּיד) is 57. The word “maggid” appears 10 times in the entire Tanach. 10 times “maggid” (מַגִּיד) is 570, which is the value of “ten” (עֶשֶׂר), an example of self-reference in the Torah.