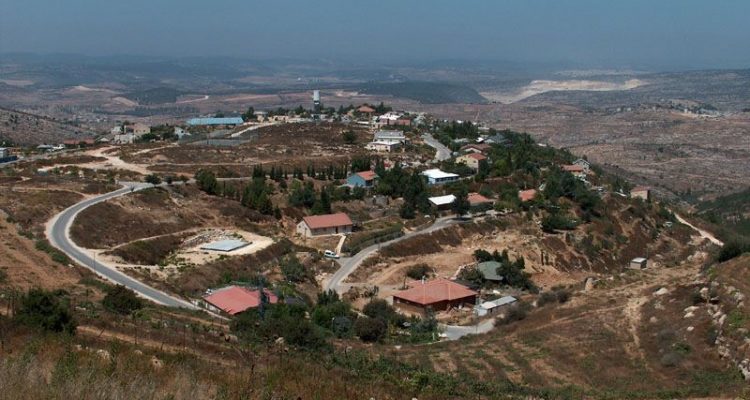 Thus, Rachel died, and she was buried on the road to Efrat—now Bethlehem. Over her grave, Jacob set up a monument; it is the monument of Rachel’s grave to this day. Israel journeyed on and pitched his tent beyond Migdal Eder.

While Israel stayed in that land, Reuben went and lay with Bilhah, his father’s concubine and Israel found out; the sons of Jacob were twelve in number.[1]

After Rachel’s death and her burial in Bethlehem, Jacob travels to a nearby location named Migdal Eder (literally, Tower of the Flock). Migdal Eder has a distinct messianic meaning, as we learn from the prophecy of Micah: “And you, Migdal Eder, the hill of the daughter of Zion, to you it will come—the first dominion, the kingdom for the daughter of Jerusalem”[2] (וְאַתָּה מִגְדַּל עֵדֶר עֹפֶל בַּת צִיּוֹן עָדֶיךָ תֵּאתֶה וּבָאָה הַמֶּמְשָׁלָה הָרִאשֹׁנָה מַמְלֶכֶת לְבַת יְרוּשָׁלִָם). In this verse, Migdal Eder alludes to the King Messiah or Jerusalem and the Holy Temple (as explained by the commentators on the verse). Regarding the verses quoted from our parashah, the Midrash also says that they refer to the place where the Mashiach will be revealed at the end of days (Targum Yonatan). 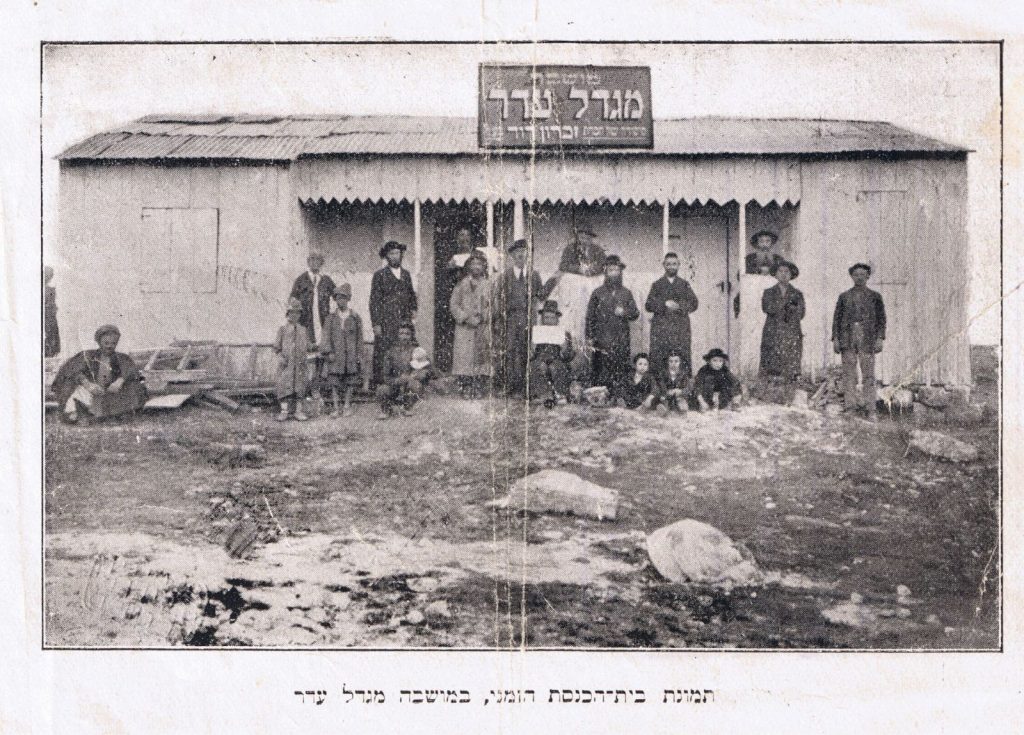 Migdal Eder means the place that gathers the flock of sheep, alluding to the unity of the Jewish people that will be recreated with the kingdom of Mashiach, in the rebuilt Jerusalem. Rachel herself is the force that makes it possible for the Jewish people to unite. From her resting place, she prays for “her children, who are not to be found”[1] and in her merit, “The children will return to their borders.”[2] Just as in her life, when she herded and kept the flocks of her father together, after her passing, Rachel continues to keep the flock of Jewish souls together. It is to the matriarch Rachel’s monument just outside Bethlehem that Jews have been flocking for millennia, praying for the redemption. And thus, we learn that the commandment of honoring one’s mother is inextricably linked with the redemption, the coming of the Mashiach, and the building of the Holy Temple. For this reason, after Rachel’s death, Jacob seeks out this special location, Migdal Eder, in order to find a way to make up for Rachel’s loss.

It was then in Migdal Eder that Reuben sinned. Since Rachel, Jacob’s beloved wife was now gone, Reuben, wanted to claim the honored place near Jacob for his mother, Leah. This confusing and often misunderstood episode does clarify how important the honor of one’s mother is in the Jewish home—so much so, that Reuben was willing to risk his status as one of the Twelve Tribes in order to protect his mother’s honor. Reuben did end up sinning, but the Torah immediately testifies, “And the sons of Jacob were twelve”[3]—the entire flock was still united and prepared for the redemption in Migdal Eder.

In modern times, on the 28th of Tevet 5687 (1927) the village called Migdal Eder was established between Jerusalem and Hebron, south of Bethlehem, in what is today Gush Etzion. The pioneers were God-fearing people from Jerusalem. The elders of Hebron told them that they have a tradition that the lands that were purchased and settled were on the actual spot of the Biblical Migdal Eder. The young village was abandoned after the Arab pogroms of 1929, but in our generation was resettled as the village known today as Bat Ayin where hundreds of Jewish families now live as part of the growing population of Judea. 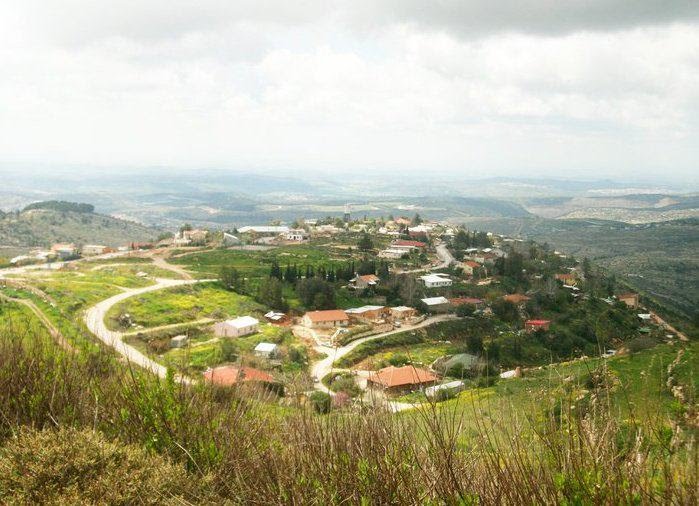