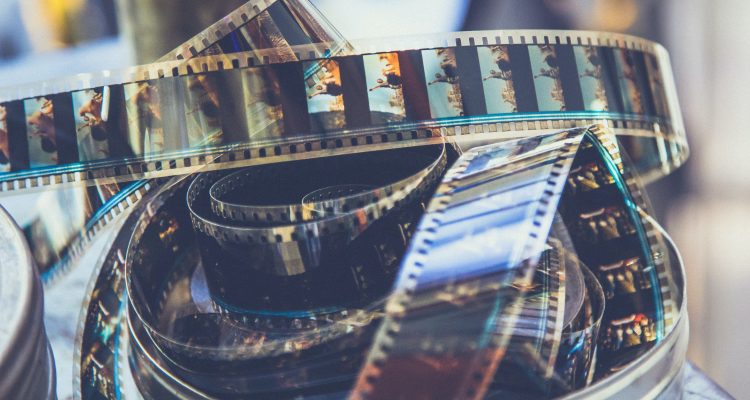 What power did Bil’am have to curse? Our Sages say: Bil’am knew how to identify the moment at which God is angry, as is written, “For a moment in His anger” and “And God is angry every day”. One of Bil’am’s traits is an ‘evil eye’. He has an eye that is able to see a point of negativity and flaw in everything. After all, there is always some point of imperfection in reality, like the blind spot in our field of vision.

How long does God’s moment of anger last? The Gemara gives a number, which is about 1/23 of a second. Today we know that this is the minimum amount of time that our sense of sight needs to absorb a picture as an individual unit. Thus, in order to create the illusion of movement in a movie, the pictures must appear at a minimum rate of 24 per second, at least. We can view the reality of the world as if it were a sequence of pictures – with a black background, void of everything, between them. Bil’am had the ability to stop the sequence of pictures and to catch and highlight the black void behind reality, the frightening vacuum behind existence.

This time, however, Bil’am did not succeed. During all the days that he attempted to curse Israel, God was not angry for even one moment, as Bil’am admitted, “How shall I make anger when God is not angry?” In other words, God revealed His essential connection to the Nation of Israel and revealed that behind the sequence of pictures there is not a black vacuum, but rather, Divine light, filled with love.

Photo by Markus Spiske on Unsplash