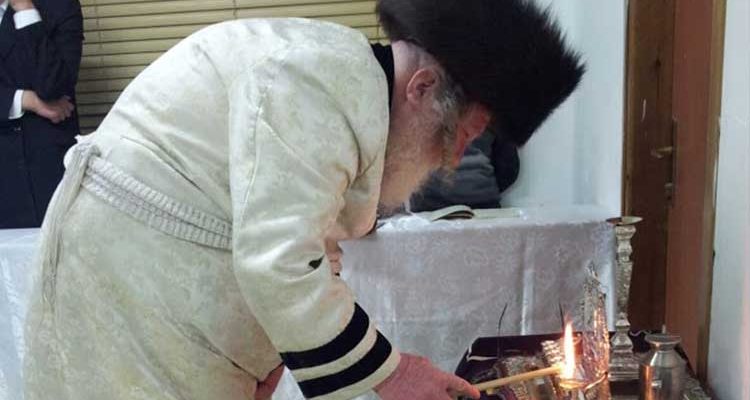 A beautiful numerical phenomenon can be seen in the word “commandment” (מצוה) whose value is 141. If we divide it by 3, the quotient is 47, the value of the word “selflessness” (בטול). This phenomenon suggests that every mitzvah we perform includes three (distinct) states of selflessness.

Chassidut explains that when performing a mitzvah, we should in general feel a sense of selflessness as king David says, “Everything is from You, and from Your hands, we have given back to You.”[1] Every mitzvah that we do, we are able to do only because God Almighty has given us the opportunity and the strength to do so. More specifically, we should feel selflessness when preparing to do a mitzvah, while doing the mitzvah, and after having completed the mitzvah. Each one of these demands a different understanding of selflessness.

It is well known from the Ba’al Shem Tov that if we prepare properly for a mitzvah, we will indeed be able to do it without coming to the undesirable state where we feel that God owes us something in return. The state of mind we assume before performing a mitzvah, thus becomes even more important than the state of mind we have while actually performing it. In regards to selflessness this means that we feel that were not for God giving the Torah and commanding us to do mitzvoth, we would be all but lost in seeking direction and purpose in life. Thus God, in this state of selflessness is like a good friend or guide, holding our hand, as it were and guiding us along the path of life.

What then could possibly be a higher state of selflessness? The sages state that “in the future the mitzvot themselves will be annulled.” The very existence of commandments implies that the Almighty has created a reality (us) that seems to be autonomous and separate from Him, for if this was not the case why would He need to command us (implying that we have our own ideas about what we should be doing). Selflessness after performing a mitzvah refers exactly to this state: not only did God lead me (before), not only was it He that acted (during), but in the end it is revealed that as it were nothing changed and there is God alone before, during, and after. Lest this sound foreign to us, we need only recall the verse from Adon olam that we recite every morning, “The Master of the universe, who ruled before any creature was created… And after all will be complete, He alone will reign.”

A beautiful example of these three states of selflessness can be seen in the mitzvah of lighting the Tabernacle Menorah and by extension the lighting of Chanukah candles. In preparation for the lighting, while preparing the candles, the priest (and we) should feel that God is accompanying him, leading him to perform the mitzvah. Then, the priest is commanded to light each candle in a manner that the flame rises by itself, clearly alluding to the feeling of selflessness whereby it is God who is acting and not we. Incidentally, this is one of the reasons that lighting the Chanukah candles, when performed by a Rebbe, takes a long time, until he feels that, as it were, God has taken over. Menorah and Chanukah candles are consumed at the end of the mitzvah paralleling the state of selflessness whereby it is as if nothing has happened at all and there is only God alone before and after. 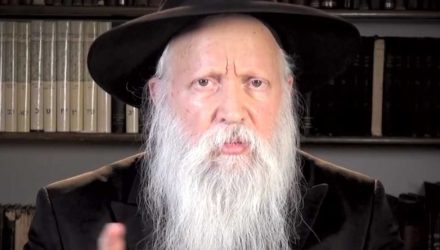 Bha’alotcha: Moses’ Prophecy and the King...

“Then, the standard of the camp of the sons