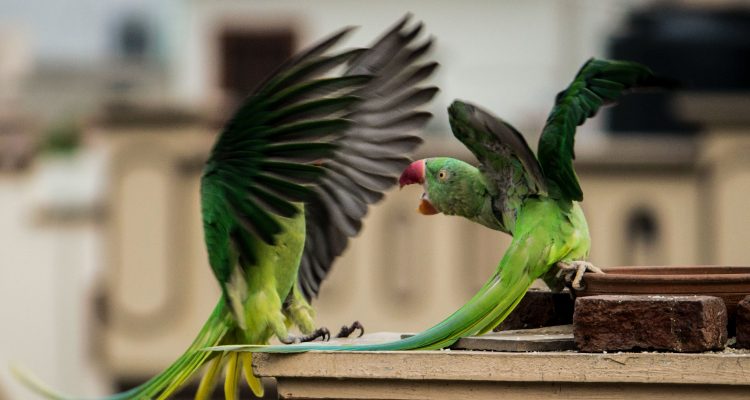 Korach: The Unhappy Result of Jealousy

All the Torah commentaries attempt to explain what exactly it is that Korach took.

The grammarians explain that the three-letter root of “he took” (לקח) also means to die, as in the verse, “For God had taken him”[2] (כִּי לָקַח אֹתוֹ אֱ-לֹהִים). Based on this identification, we can explain that Korach took himself to die. Korach had suicidal thoughts. Consciously or subconsciously, he was looking for death. And he found it.

Cain also had a propensity for depression, as we see in God’s words to him: “Why are you wroth? And why has your countenance fallen?”[3] Depression begins when one feels dissatisfied with what he has and deepens if jealousy of what others have sets in. That is exactly how Cain felt towards Abel and the way that Korach felt towards Moses. The lack of satisfaction with his life eventually led Korach to depression and even suicidal thoughts.

As opposed to Korach, about Moses it says, “Moses will be joyous in the gift of his portion.”[4] Likewise the Zohar on parashat Korach begins:[5]

“‘[The fear of God is…] More desirable than gold and fine gold and sweeter than honey and honeycombs.’[6] How lofty are the words of the Torah, how dear they are, desirable Above, desirable to all.”

Korach was an extremely wealthy man. He had both gold and fine gold. He also had a way with words—his tongue dripped with honey and honeycombs. Yet still, he was never content. He could never be satisfied. If a person is not satisfied with what he or she has, they will never be satiated. But Moses was the opposite. He was happy with his portion. He was the most desirable and the sweetest because he held the Torah dear. In the end, it is better to choose to follow Moses’ example.

Photo by Tejasvi Pandey on Unsplash