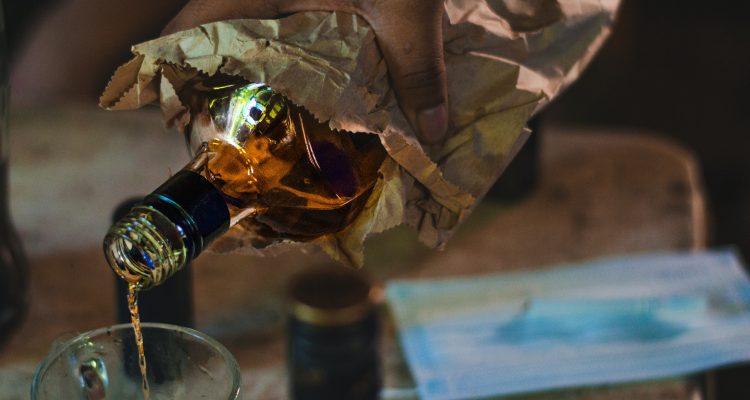 Naso: How to Overcome Addictions

“A man or a woman, if he sets himself apart to make a vow to consecrate himself to be a nazir to God.”

Why would a person willingly vow to become a nazir—someone who is prohibited by a vow from drinking wine or its derivatives, is forbidden from cutting their hair, and cannot come into close contact with the deceased? Apparently, the individual who willingly becomes a nazir already felt addicted to wine, to being drunk, and to superficial revelry; except that now he wishes to embark on a process of breaking his addiction.

If a person did not stipulate the tenure of his being a nazir, he is obligated to remain thus for a minimum of 30 days. From this law, we learn that every process that is meant to break an addiction is initially 30 days long.

Initially, to ensure he does not drink wine or its derivatives, the nazir must coerce and control himself. The coercion that must begin the process of breaking free of the addiction is called itkafyah. Following the initial itkafyah, the abstinence from wine becomes acquired in the nazir’s psyche. He comes to rule over his desires as a king adorned with a crown on his head/hair, about which the verse in our Torah portion says, “For the crown (nezer, cognate to nazir) of his God is on his head.”

But not only can the nazir not trim or cut his hair, he is also prohibited from becoming impure through contact with the deceased, even if they are close relations. This is because after submission (coercion) and separation (forging a new identity, a new nature that is not afraid of the object of addiction any longer) comes sweetening. The nazir is empowered with internal joy and distances himself from death, which involves sadness and mourning. His internal joy can penetrate all his surroundings.

All three stages are required and possible when following the Torah’s treatment plan for breaking free of addiction, be it to wine or to any other substance or behavior. Once the nazir reaches the third stage, he feels inner happiness and does not need wine to make him feel superficially happy.

Photo by DiamondRehab Thailand on Unsplash