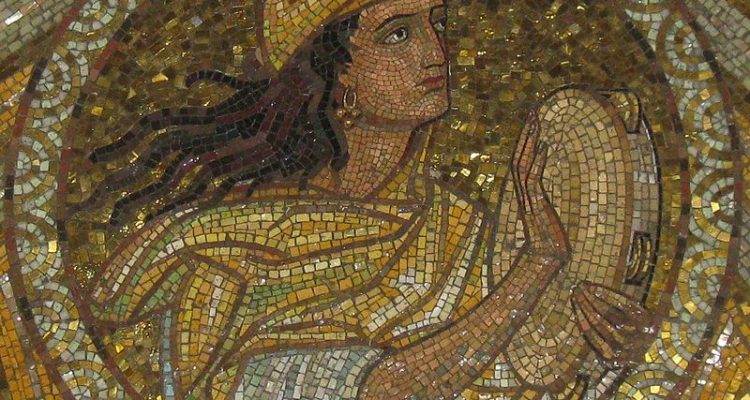 The Torah portion of Pinchas highlights the place of women. The first woman in the portion is Kozbi bat Tzur, who was killed by Pinchas. Afterward, the portion tells of the five daughters of Tzlafchad: Machlah, Noa, Hoglah, Milkah and Tirtzah. Afterward, “And the name of the daughter of Asher was Serach”. And at the end, two women in one verse: “And the name of the wife of Amram was Yocheved the daughter of Levi, who was born to Levi in Egypt, and she bore to Amram Aharon, Moses and Miriam, their sister.” In all, nine women!

There is a distinct connection between the first woman mentioned in this portion and the last. About Kozbi it is written: “Kozbi the daughter of the prince of Midyan, their sister” (the sister of the Midyanites). About Miriam it is written, “Miriam their sister” – as opposed to the rest of the women who are mentioned only with the names of their fathers.

The holy Ari says that Kozbi is associated with the image of the seductive woman, Lilith (who is connected to “the first Eve”). Lilith is the same numerical value as tof (drum). The negative pitui (temptation) is an acronym of tof.  A certain type and rhythm of beating drums creates a certain atmosphere of temptation, the negative drum. As opposed to that, there is the holy drum: “And Miriam the prophetess, the sister of Aaron, took the drum in her hand and  all the women went out after her with drums and dance.” Miriam rectifies the blemish of Kozbi. Inside Kozbi, there is a very large spark that must be rectified. In this way, all the women in this Torah portion join together to create a holy ensemble. Zimri the son of Salu also joins the celebration. His name, Zimri, means “my song,” while Salu can also mean “to cantillate”.

Words of truth that flow from the intelligence of the heart of righteous women can greatly impact any holy issue, particularly the wholeness of the Land of Israel. This power has been particularly revealed over the last generations. Kabbalah and Chassidut explain that in this world, only the voice of the man is heard. But in the future (which is coming closer in our day) the verse “there will be heard in the cities of Judah…the voice of the bridegroom and the voice of the bride” will be fulfilled. “In the merit of righteous women, Israel was redeemed and in their merit, they will be redeemed in the future”.