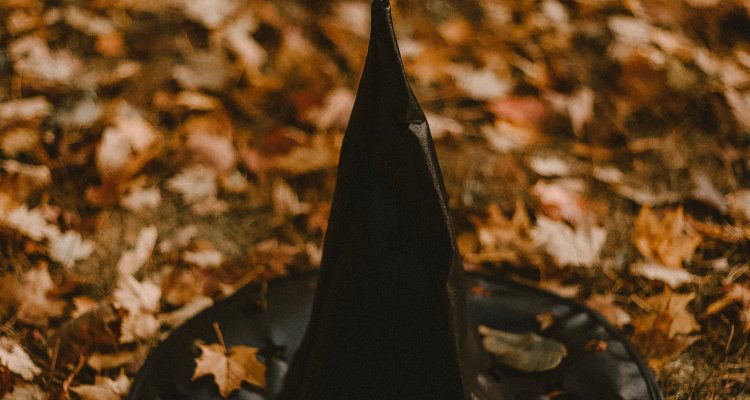 The Torah does not prohibit a man from marrying more than one woman. True, our Mishna warns that as a rule, it is not a good idea, stating that, “one who increases wives increases witchcraft.” The ideal state of matrimony is one man married to one woman.

In the inner dimension, witchcraft is the very attraction of one man to multiple women. Every attraction between a man and a woman needs clarification. There is positive attraction that creates a healthy, deep connection between a couple, and there is negative attraction described in Proverbs 31:30 as “Grace is deceitful and beauty is vain…”  – a sort of bewitchment, in which a man is attracted to external charm. When a man increases his lust and marries multiple women, it proves that his attraction is not constructive, but rather, destructive. According to this explanation, we can understand the Mishna as: The fact that a man marries multiple wives testifies to the fact that he is captive to the power of witchcraft.

The opposite of feminine witchcraft is the wedding blessing that used to   be customary in the Land of Israel, “No eye shadow and no lipstick and no braiding of the hair – and she is still a graceful gazelle” ( לא כחל ולא שרק ולא פרכוס – ויאלת חן / Lo kchal v’lo srak v’lo firkus – v’ya’alat chen Ketubot 17a). The bride is beautiful and graceful as she is, even without makeup and hairstyling. A man should be attracted to his wife because of her good deeds and unique personality, and not because of her makeup. When her good deeds and beautiful personality shine through, she is also beautiful externally, “a God-fearing woman shall be praiseworthy.” (The continuation of the verse in Proverbs 31:30). A mathematical allusion to this is that the first letters of the words in the Mishna for eyeshadow, lipstick and braiding of the hair, כחל שרק פרקוס spell the word כשף, “witchcraft.” This teaches us that a person who keeps himself in the mind space of external attraction is actually deeply entangled in negative feminine witchcraft.

The way to avoid sinking into external witchcraft is to maintain a monogamous marital relationship: one man married to one woman.  There are three special mitzvot particular to women: Challah, keeping the laws of family purity and lighting the Shabbat candles. These three mitzvot rectify the blemish of witchcraft, כש"ף: Braiding the challah rectifies braiding of the hair, keeping the laws of family purity, in which the woman pays close attention to any menstrual (red) blood that issues from her body rectifies the lipstick and the lighting of the Shabbat candles, which illuminates the eyes, rectifies the eyeshadow.

Photo by Rikki Austin on Unsplash