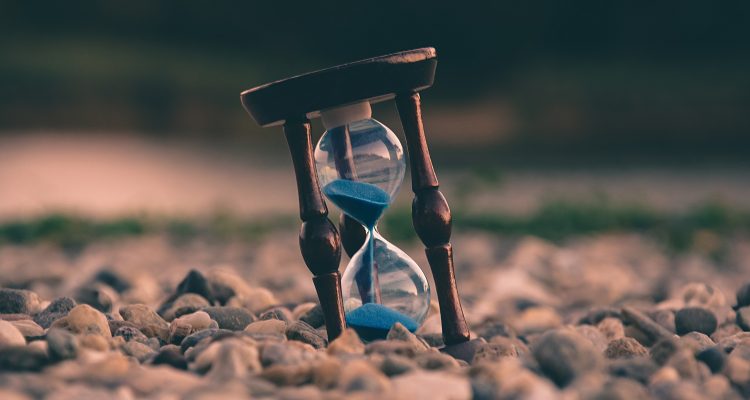 Every Man Has His Hour: Pirkei Avot Chapter 4 Mishnah 3

He would also say: Do not scorn any man, and do not discount any thing. For there is no man who has not his hour, and no thing that has not its place. (Pirkei Avot 4:3)

Every person has opportunities, when a time of good will opens up for him in Heaven. “There is no man who has not his hour,” and we should be vigilant to take advantage of those hours. Moreover, every person has an hour in his life, the hour of his wedding, when he is called “man”[1] and receives his life’s mission, beginning with the first mitzvah in the Torah, “Be fruitful and multiply”[2]. When a person unites with his ‘twin soul’, he ‘recalculates his route’ and receives a new destiny for the remainder of the couple’s shared life.

The word for ‘hour’, sha’ah, also appears in the Torah meaning turning toward another, as “And God turned to Able and his offering”[3]. The marriage relationship is based on the couple turning toward each other. Before their marriage, each partner led his own life. Now they must begin to turn toward each other, until they reach the desirable status of “face to face.”

The state of face to face and the world of marriage in general, symbolizes the “world of rectification”[4]. The Edomite kings who reigned “before a king reigned for the Children of Israel”[5] are the main source in Kabbalah that describes the “world of chaos”. The world of chaos “broke” and did not manage to hold up because every force in it acted individually, with no cooperation and interinclusion.

The Torah writes that seven Edomite kings “reigned…and died.” Each of them said, “I will rule” with great force, but ultimately died with no continuation. It is not written that the Edomite kings were married,[6] until the Torah tells of the eighth, final king: “And Hadar reigned in his stead and the name of his city was Pau and the name of his wife Mehaitavel the daughter of Matred the daughter of Mei Zahav.” The king Hadar was married and his death is not recorded in the Torah. This is the beginning of the stable world of rectification, in which a couple is capable of creating a face to face relationship.

Another meaning of the word ‘sha’ah’ is prayer, which is called ‘life of the hour’ (chayei sha’ah) as opposed to the Torah, which is called ‘eternal life’ (chayei olam)[7]. The Torah descends from its lofty place under God’s Throne of Glory down to the material world. Prayer works in the opposite direction. It ascends from the straits and difficulties of reality up to God. Men are more closely associated with the ‘eternal life’ of Torah study, while women, who live reality as manifest here on earth, are more associated with the ‘life of the hour’ of the service of prayer. As such, the main effort in a marriage relationship has to be invested in the man descending from his stable ‘eternal life’ service of God down to the quicksilver place of his wife, who feels at every moment that her life is being given to her for ‘one hour’.

[4]  Sifra Dtzniuta, Terumah 176B “Until there was balance (the world of rectification) they did not look at each other face to face.”

Photo by Aron Visuals on Unsplash