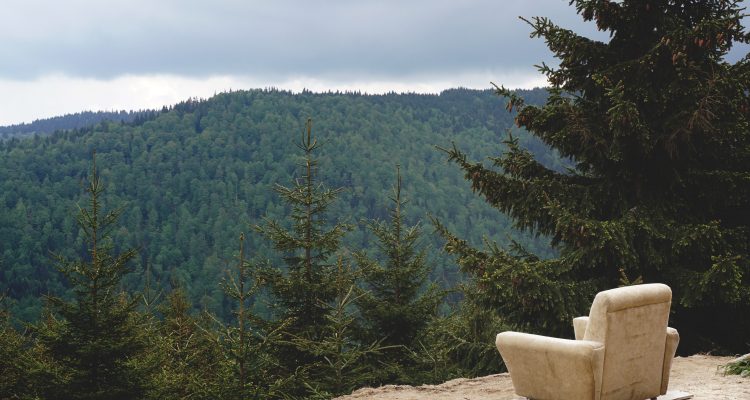 Pirkei Avot 1:17 His son, Shimon, would say: All my life I have been raised among the wise, and I have found nothing better for the body than silence. The essential thing is not study, but deed. And one who speaks excessively brings on sin.

Silence is openness and acceptance, while speech works in the opposite direction, translating what is happening deep in the soul into words to be expressed externally. We have two souls – animal and Divine. The nature of the animal-natural soul is to express itself, as in speech. The nature of the Divine soul is the opposite. It aspires to self-nullification and to be absorbed into God’s great light, an aspect of silence.

Our mishnah, however, says, “I have found nothing better for the body than silence.” The natural soul, which represents the body, needs to remain silent – the opposite of its nature.    Conversely, the Divine soul needs to speak and express its secrets, as in the phrase, “My soul went out in his speech” [the depth of the soul is expressed through speech][1]. The rectification of the soul is by employing the trait that is the opposite of its nature: The nature of the natural soul is speech and its rectification is silence, while the nature of the Divine soul is silence and its rectification is speech.

The Divine soul, as far as it is concerned, does not want to live in this world. It desires to return to its supernal source, God, for “it is more comfortable for a person if he was not created, rather than being created.”[2] The Divine soul descends to this world because it has a destiny. It is God’s representative in the world and its role is to make this world Godly. Its true wish, however, is to flee this world to God, in an upward “run.” God, though, commands it to fulfill its role in the world and to “return”! The Divine soul desires to remain silent, to flee and nullify itself, and God commands it to speak.

The Divine soul prefers to whisper in concealment, while the natural soul loudly demands its due – an “old, foolish king”[3] obeyed by all. When we wish to work on our character, we have to begin with silencing the noise of the natural soul. If we do not work to silence our bodily needs, it will be difficult to hear the whisper of the soul.

Our mishnah is a main source for the importance of silence and connects to another basic source on the relationship between silence and speech: The secret word, chashmal, which the sages explain[4] as chash-mal. Chash – silence and mal – speech, specifically in this order. First, there is silence, chash. We silence the body and then we attain mal, the speech of the soul.

The Ba’al Shem Tov taught that there is an additional mal in the word chashmal, referring to milah, circumcision.  Circumcision is excision and separation (making the completer order ‘chash-mal-mal’). After the initial silence, we experience the important state of intense clarification. Only after this stage can we achieve rectified speech.

After we lower the volume of our material desires, we have to make a true clarification in our souls. What do I really want? What is important and necessary for me and what things do I do because of bad habit or social conditioning? It is only after this fundamental clarification that we can focus on our own expressions, opening them and speaking about them, thereby rectifying them. Speech that follows clarification properly addresses the two soul-propensities inside us, without leaving either of them mortally wounded.

Photo by Boba Jovanovic on Unsplash