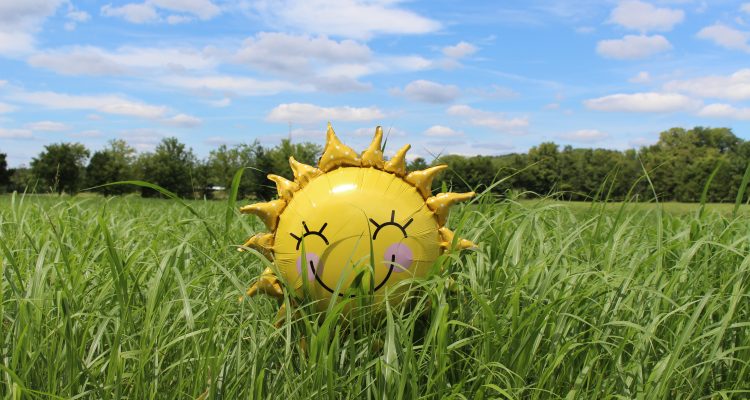 Who is a servant who serves his master not for the sake of reward? This is a servant who loves his master and wants his work to be done in the very best way. He knows that his work will succeed only when he functions as the “long-arm” of his master, without making all sorts of calculations for his own benefit. He must simply do what he is supposed to do. True, there are duties that are boring and difficult, but he does not take this into account. All he thinks about is the good of his master. If it turns out that for the good of the master, he must perform an interesting duty – that is great. But if he has to perform a boring duty, he will do it without overthinking. The enjoyment derived from the work is the servant’s reward. He is very happy to receive the reward, but it does not motivate him. If he gets a reward he is happy and if not – that is also fine.

When reward is not the motivation, a person is said to have “accepted the yoke,”[2] as in the “yoke of Heaven,” a concept that is fundamental to serving God. This was the essence of the people of Israel’s statement at Mount Sinai, “We will do and we will hear.“[3] First of all, “we will do” all that we are commanded to, and only afterward, “we will hear,” doing our utmost to understand the reason for what we have commanded to do. There is, however, a drawback to this approach: The servant does not completely identify with his master and has to force himself to perform his duties. For this reason, just forty days after receiving the Torah, the people of Israel defied God’s will and worshipped the Golden Calf.

The midrash writes that in the future, “A new Torah will come out from Me.”[4] (Even though there will not be an additional Giving of the Torah, as taught by the Alter Rebbe of Chabad). One of the meanings of this phrase, “a new Torah” is then that we will not say, “We will do and we will hear.” Instead, we will say, “We will hear and we will do.”[5] We will be certain that God’s word will be pleasant for us, with no need for us to force ourselves to comply with His commandments. It will be the most natural and joyous thing for us to do. Thus we will be able to “hear” with pleasure and perform all of God’s commandments. This is the level of the servant who serves his master “for the sake of not receiving reward.” He finds so much pleasure in the duty itself, that he does not want any reward – any partial pleasure that he may receive as reward.

[2] As per Avodah Zarah 7:5. Tana D’vei Eliyahu: A person should always make himself for Torah teachings as an ox under the yoke and a donkey under the burden.”

[5] This is explained in depth in Rabbi Ginsburgh’s Lev Lada’at p. 44.

Photo by Laura Pratt on Unsplash