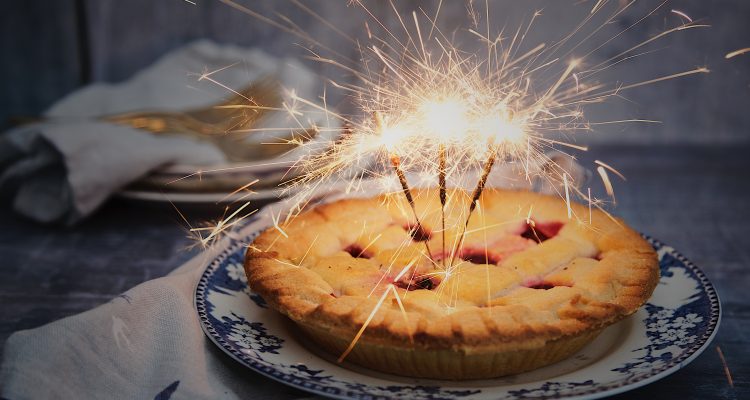 The verse, “This is the table that is before God” refers to the altar in the Holy Temple. The sages learn from this verse that, “While the Temple existed, the altar atoned for Israel. Now, a person’s table atones for him.”[1] The Talmud explains that a person’s table atones for him when he hosts the poor at his meal, while our mishnah says that the table is elevated when words of Torah are spoken around it. The commentators on the mishnah[2] say that it is enough for a person to recite the Grace after Meals in order for his table to be considered a table around which words of Torah were spoken. The Tosafot Yom Tov, however, counters this statement, saying that all the teachings found in the Tractate of Avot are teachings of piety[3] that go beyond the letter of the law. Therefore, simply reciting Grace after Meals, which is obligatory, cannot be what the Mishnah is referring to.

In order to find the common ground between the commentators, we will explore the Chassidic explanation for this mishnah.[4] Kabbalah explains that when the world was created, holy sparks were scattered. In order to be rectified, those holy sparks must be gathered and restored to their sanctity.

How do we gather sparks?

First, the very attraction that we feel for something means that it has a spark that vitalizes it and makes it attractive. When a person experiences attraction to a physical item and ignores the Divine spark concealed within it, he will fall into the strictly physical experience and ‘bury’ the spark. Instead, he must understand that God is calling out to him with this attraction, encouraging him to view it from the perspective of serving God: If it is forbidden, its rectification is to distance it. If it is permissible, it can be utilized to serve God. For example, one can eat in order to “expand consciousness to serve God and His Torah.”[5] In this manner, the spark ascends to its holy status and fulfills its purpose. This is the meaning of the saying of the sages that, “A person will be held accountable for every (kosher food item) that his eye saw and he did not eat.”[6] This accounting will have to be given if he was attracted to a food item but did not elevate the spark within it to holiness.

When a person eats with this consciousness, even if he was simply energized by the food that he ate to recite the Grace after Meals with expanded consciousness, he has restored the spark to its source. God rejoices in the spark that has returned to Him after thousands of years of distance, and He brings the person who elevated the spark to feast at His table, so that, “it is as if he ate from the table of God.”

The Chassidic interpretation of “eating at the Table of God” we have described is certainly a trait of piety and one which the Tosafot Yom Tov would surely concur fits the purpose of tractate Avot. Someone, however, who devours his entire meal without a second thought and just barely recites a hurried Grace After Meals, has not used the attraction that he felt for the food to rectify his table.

[2] Rashi and Rabbi Ovadiah of Bartenura.