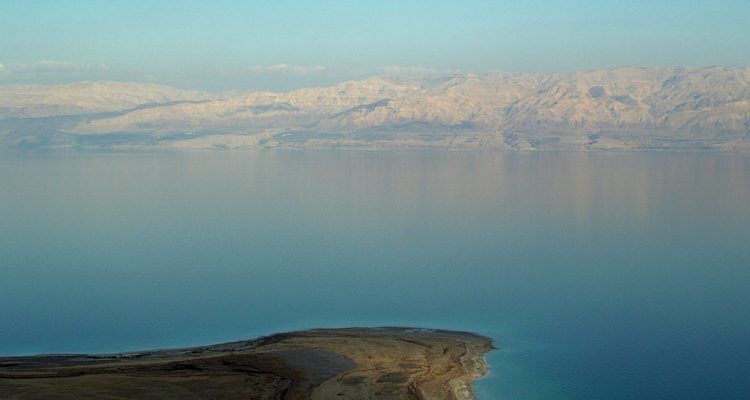 Pirkei Avot 4:4 Lowliness in the Land of Israel

Rabbi Levitas of Yavneh would say: Be of a very, very lowly spirit, for the end of a man is worms.

The expression in our mishnah, “very very” (מאד מאד) is the only appearance of such a phrase in all the entire Mishnah. However, this same expression does appear in a number of verses in the Torah. Chassidut[1] suggests a parallel between the words, “Be of very, very lowly of spirit” in our mishnah and the words of Joshua and Caleb to the people of Israel, “The land is very, very good,”[2] meaning that those who conduct themselves with a lowly spirit merit to enter the land of Israel and to recognize its goodness.

The Torah teaches us that the great test of character and commitment to God in the land of Israel has to do with hubris and pride. As the Torah says, “Be careful lest you forget Havayah your God… And your heart shall swell… and you shall say, ‘My strength and the power of my hand have amassed this success for me.’”[3] One must combat taking credit for one’s success by, “You shall remember Havayah your God, for it is He Who gives you the strength to succeed.”[4] The call to remember that it is God Who should be credited with all our success is referred to as, “The remembrance of the Land of Israel.” Being able to attribute our success to the Almighty is predicated upon our adopting the attribute of lowliness and recognizing that all that we have is from God.

Chassidut provides a living example for the connection between lowliness and the Land of Israel. The Chassidic masters were always connected to the attributes of humility and lowliness and to the land of Israel, as well—beginning with the Ba’al Shem Tov, who attempted to reach the land of Israel. Rabbi Menachem Mendel of Vitebsk, the disciple of the Ba’al Shem Tov’s successor actually did make aliyah to the Land of Israel in 5537 (1777) with some three hundred followers, settling in Tiberias. This is recognized as the first wave of aliyah in the modern era. At that time, there were only about 6000 Jews in the entire land, making an addition of 300 new immigrants equal to 300,000 Jews making aliyah together today. Rabbi Menachem Mendel’s book, called Pri Ha’aretz (The Fruit of the Land) is replete with Torah teachings on lowliness—far more than the teachings of other tzaddikim who did not live in the Holy Land. He identified with the attribute of lowliness so much, that in his signature he would add the words, “the truly lowly:” “The words of the truly lowly, Menachem Mendel the son of Rabbi Moshe of blessed and holy memory.”

There was another tzaddik who was particularly connected to the attribute of lowliness and made aliyah to the land of Israel fifty years after Rabbi Menachem Mendel. This was Rabbi Avraham Dov of Avritch, who made aliyah in the year 5591 (1831). He lived in Tzfat and is famous for his book Bat Ayin. The Bat Ayin is  apparently the first book of Chassidut to be pulished in the Land of Israel, in 5607 [1847]. In this book, the Hebrew words for “humility” (ענוה) and “lowliness” (שפלות) appear some 350 times, again, far more than in other books of Chassidut.