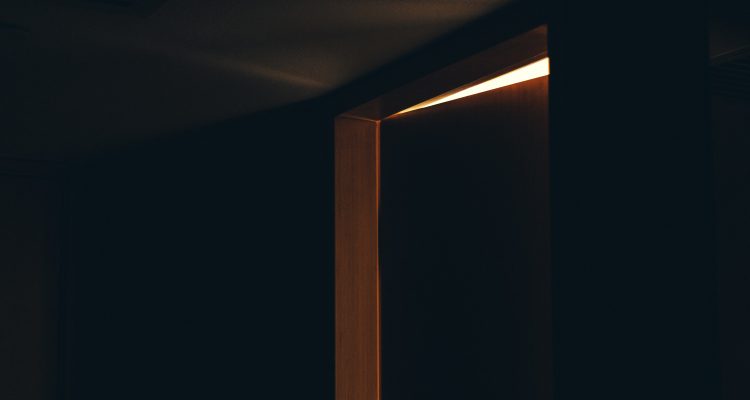 Ben Bag Bag would say: Delve and delve into it, for all is in it; see with it; grow old and worn in it; do not budge from it, for there is nothing better. Ben Hei Hei would say: According to the pain is the reward.

This week we will look at the mishnah, which according to some versions of the text is the final mishnah of Pirkei Avot.[1] The tractate of Avot itself consists of 5 chapters. The sixth chapter, referred to as the chapter of “Torah acquisition” (kinyan Torah), that appears in the print editions was added later and is a type of collection of similar ethical sayings made by later sages. This is apparent from the sixth chapter’s opening, “The sages taught using the language of the Mishnah….”

The names Ben Bag Bag (בֶּן בַּג בַּג) and Ben Hei Hei (בֵּן הֵא הֵא) that appear in our mishnah and are not mentioned anywhere else in the Mishnah[2] and therefore stand out. Some explain[3] that the two were non-Jews who converted to Judaism in a period when the government forbade it, so they were given nicknames to keep their identities hidden. According to this explanation, both nicknames allude to the letter hei added to the names of Abraham and Sarah: The numerical value of Bag (בַּג) is 5, the same value as the letter hei (ה). Thus, “Bag Bag” (בַּג בַּג) equals hei hei (ה ה). Of course, the name Ben Hei Hei itself is a direct reference to the letter hei.

Among many things, the letter hei alludes to the 5 original chapters of the tractate of Avot. The Bag of Ben Bag Bag alludes to its internal division into 2 and 3, since the letters that spell Bag (בַּג) are beit and gimmel the values of which are 2 and 3. The first two (ב) chapters of Pirkei Avot describe the Oral Torah’s development,[4] while the last three (ג) chapters are collected sayings of the Tana’im—the Mishnaic period’s sages—throughout the generations.

The hei (הֵא) of Ben Hei Hei alludes to the structure of tractate Avot after the addition of the sixth chapter: Five (ה) chapters and the additional (א) chapter. The fact that the structure of the tractate is alluded to twice, in the names of both Bag Bag and Hei Hei suggest that it is not enough to learn it once. Instead, their names call upon us to constantly review the teachings, as Ben Bag Bag instructed, “Delve and delve into it, for all is in it.”

The literal translation of Ben Bag Bag’s words, “Delve and delve into it,” is, “Turn it over and turn it over.” This double flipping over alludes to the Zohar’s teaching that true tzaddikim (pious individuals) must know how to doubly transform, or turn upside-down, the false reality of the world.[5] As the Zohar states, they know how, “to transform darkness into light and to transform bitterness into sweetness.”[6]

Transforming darkness to light means to elevate the husk of impurity—the negative dimension of all that happens in the world—called Nogah, which constitutes the intermediary and transition from the world of holiness to the wholly impure husks of impurity—the reality that seems to be separated from God.[7] The husk of Nogah is the “seam” between holiness and impurity. It can deteriorate into another dimension of complete impurity, but it can also be elevated into a state of holiness with relative ease. Generally speaking, the performance of a mitzvah is holiness, while the transgression of a sin becomes a husk of impurity. Nogah is the realm of all that is neither necessary and required (a mitzvah) nor categorically forbidden. In this sense Nogah represents those actions, speech, and thoughts that are permissible. The goal is to take all our daily permissible acts and elevate them to holiness: To eat in order to have the strength to learn Torah, to sleep in order to regain our energy to serve God, to study for a profession in order to provide a good income with which to serve God or to use the knowledge itself to serve God or His Torah.[8].

Transforming bitterness into sweetness is a more difficult task because it entails the transformation of the impure husk itself, and attaching it to holiness. With the power of our holy Torah, it is possible to elevate even the most inexorable husks into holiness. And who knows that better than Ben Bag Bag, who was a non-Jew who converted and attached himself to the holiness of Israel?

Photo by Jason Wong on Unsplash

[1] In the Alter Rebbe’s Siddur, this is the next to last mishnah, followed by the mishnah that begins with the words, “At five years old to learn Torah.”

[2] Ben Bag Bag appears in the Talmud, sometimes as Yochanan Ben Bag Bag, as in Kidushin 10b.

[3]  Midrash Shmuel in the name of the Rashbam brought in the Tosfot Yom Tov.

[5]  See the story brought in Pesachim 50a about Rav Yosef Ben Ribal.