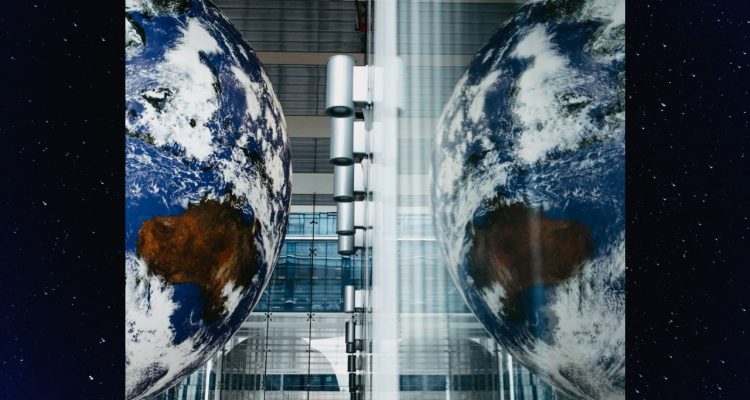 Pirkei Avot 6:1: Double Worlds: This World and the Next World

Pirkei Avot 6:1: The sages expounded, using the language of the Mishnah (blessed is He who chose them and their teachings)…

The Magid of Kozhnitz explains that the word Mishnah also means “double.” In the context of the mishnah above, it would mean that the ‘language (of the sages) is double – above and below.” When true scholars study Torah, they do so on two parallel levels: the literal meaning of the words is in this world, and the study of the soul root in the next, Divine world (olam habah).

The Mishnah in the tractate of Berachot explains why there was a need to introduce the concept of the next world:

In Biblical times and until the beginning of the Second Temple era, there were as yet no heretics and there was no need to speak of the next world. It was clear that there was Godliness behind the physicality of this world and that both together reflected God’s will. Just as God is One, so the world is one. Moreover, the Torah emphasizes this world. Its blessings and promises are material and tangible. Thus, it was possible to speak of only one world and to bless “from the world”- which includes both the material and the Divine. An example of this perspective is Rebbe Nachman of Breslev, who regarded death as a simple passage, saying that for him, death is like passing from one room to the next.

Only later, in the time of the Second Temple, when heretics abounded, it became necessary to speak clearly of this material world and the Divine next world: “From the (this) world until the (next) world.” This effectively created a distinction between Godliness and physicality, a distinction that was the product of a flawed reality – in the hope that it would remind everyone of Godliness, even in situations when all that could be seen was physicality. This is the approach of the double meanings of the Mishnah: A person is in this world, but also ‘broadcasts’ to the next world. It is not all literally one.

In the future, however, “On that day God will be One and His Name will be One.”[2]  The distinction created during the exile between Divinity and physicality will be nullified and the fact that the world is one will once again be revealed to all.

The most fitting place for the realization of this unification is in the land of Israel – the land that is so holy that even its stones and dust are holy.[3] Moreover, the unification between world and Divinity in the future will be loftier than it was originally because the uniqueness of each of its components has been elucidated and will be retained. This physical world and the Godly next world will be unified and manifest as one glorious world.

[1] Berachot 9:5 and following the commentary of Rabbi Ovadiah of Bartenura)

Photo by Lucas Sandor on Unsplash