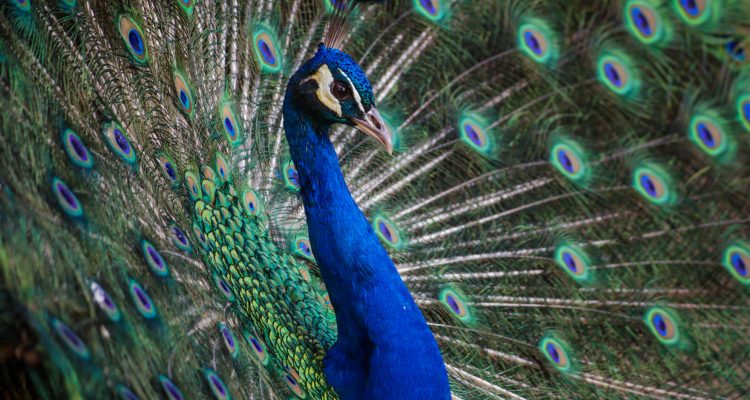 Pirkei Avot 6:1: Modest on All Levels

Rabbi Meir would say: Whoever studies Torah for Torah’s sake alone, merits many things… and he becomes (na’asah) as an ever-increasing wellspring and as an unceasing river, and he becomes (v’hoveh) modest, patient and forgiving of insults.

The Hebrew verb used in this mishnah for becoming modest, v’hoveh, appears in the Mishnah only rarely. It means a constant state of becoming. Modesty is an attribute that is constantly evolving and renewing itself, and not a characteristic that is acquired once and lasts forever.

Some people regard modesty as being an entirely external issue, generally associating it with modest dress. The truth, however, is that modesty is mostly internal, albeit with an external expression. In addition to modest dress, modesty also pertains to walking. A person can walk in a provocative manner or in a modest manner. The main verse in the Bible that refers to walking is “and walk modestly with your God.”[1] Modesty is also associated with speech and above that, with thought. Each of these levels of modesty is predicated upon not attracting attention.

Even regarding the giving of the Torah, it says, “You do not have a more beautiful attribute than modesty.” Thus, the first Tablets, given amidst much fanfare, were broken, while the second Tablets, given in private, endured.[2] Accordingly, the sense of the month of Sivan is the sense of walking. The walking toward the giving of the Torah in Sivan must be in a manner of “And walk modestly.”

There is an additional type of modesty: sufficing with little. This attribute is also an expression of modesty, even though it may initially seem to be different. What does it mean to suffice with little? The Lubavitcher Rebbe and most of the tzaddikim of Chassidut wanted every Jew to be materially comfortable, and even wealthy.[3]

This does not contradict the core principle determined by the sages: “Who is wealthy? He who is happy with his lot.”[4] It is certainly desirable for every person to have everything that he needs to live comfortably. But we must be careful not to become enslaved to those many needs. Instead, we should suffice with little. The existential need for many necessities stems from contracted consciousness – “The needs of Your Nation, Israel, are many and their consciousness is short.”[5] Because their consciousness is contracted, their needs are many. But when a person has broad consciousness, he suffices himself with little and has few needs.

On an inner plane, the blemish of lack of external modesty also stems from “many needs.” When a person craves attention from his surroundings, he feels the need to display himself more than is necessary. This leads to a blemish in modesty at each level discussed above. When he suffices with little attention, the modest person becomes patient (long-spirited in the words of the mishnah, as opposed to the short consciousness above), and reaches the acme of being “forgiving of insults.” By doing so, he becomes like his Creator, Who is called a melech aluv[6] – a king who always forgives insults (elbon, same root as aluv) toward Him.

Photo by Andre Mouton on Unsplash