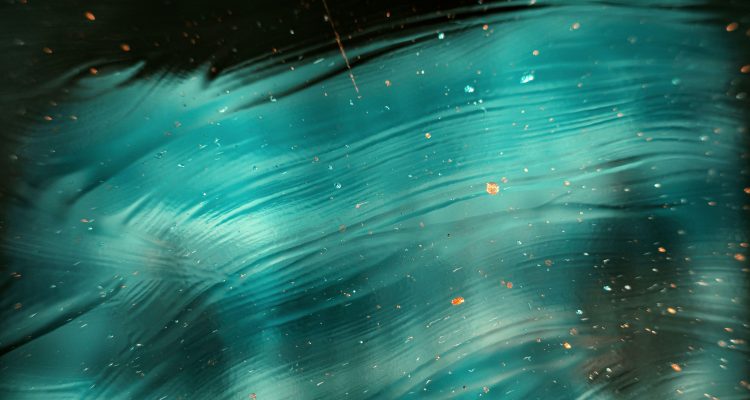 Rabbi Isaac of Homil provides a deep explanation for our mishnah. First, he asks a question: It would seem that the word kinyan (acquisition) does not fit here. A kinyan is an item that is transferred from one owner to the next. Generally, kinyan does not refer to something that was acquired because it was ownerless. But everything belongs to God! Clearly, a person has to acquire Torah and invest the effort to merit it, but how can we say that God acquires the Torah, or anything else, for that matter?

Rabbi Isaac says: There are things that are beneath reality. Since the breaking of the vessels (in the world of chaos) all important and great things exist beneath reality. This is exemplified by dreams: When a person sees an image in a dream, that image belongs to his world of imagination. We cannot say that it does not exist at all. It exists beneath reality.

All the great items recounted in our mishnah exist beneath reality. They are caught and captive in the power of imagination, in the world of transposition and notion. This is why they must be acquired. The Hebrew for 'acquire' is liknot, which is a permutation of tikun, ‘rectification’. Acquiring something is actually the act of bringing it to the world of rectification.  When Joseph solves (poter) a dream, he sews together (tofer, a permutation of poter) and connects the broken sparks scattered around the dream, reconnecting them into a correct, rectified picture. This is true of all those things captive in the ‘dreams’ of this world.

Our mishnah repeats ‘one acquisition’ five times. This subtly hints at the fact that every acquisition reveals the ‘true One.’ Fittingly, the words ", קנין אחד  (one acquisition) equal אין עוד מלבדו (there is nothing other than Him).  The words חמשה קנינים  (five acquisitions) equal תריג (613) the number of mitzvot in the Torah.

The Acquisitions and the Sefirot

As above, the five acquisitions (kinyan) give us ownership (lehaknot – cognate to kinyan) and rectify (tikun – cognate to kinyan) the chaos that broke and fell beneath reality. The break began from the sefirah of da’at (knowledge) and is primarily in the attributes that split into the six emotional attributes (lovingkindness, might, beauty, eternity, splendor and foundation). In the inner dimension, we can parallel the acquisitions as follows:

“One acquisition is the Torah” – Rectification of the attribute of da’at (da’at Torah).

“One acquisition is Abraham” – Parallel to lovingkindness and might. Abraham himself exemplifies love, but at the Binding of Isaac, he also mastered the attribute of might (“Now I know that you are a fearer of God[1]”). Lovingkindness and might are the two wings that bring one’s prayers and mitzvot up to heaven, as described in the Tanya.

“One acquisition is Israel” – Parallel to the attribute of beauty, as in the saying “Tiferet Yisrael” (Beauty of Israel).

Photo by Jr Korpa on Unsplash