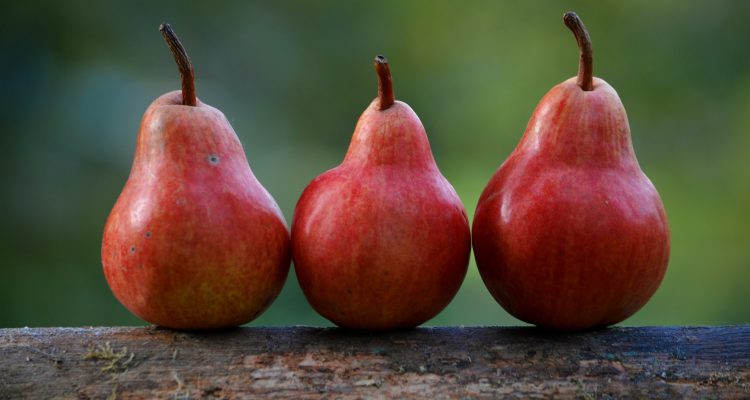 The Secret of the Threes: Pirkei Avot 1:1

Chapter 2 opens with the words of Rebbe: “Look at three things and you will not come to transgression: Know what is above you etc.” Later in the chapter, in the name of the five disciples of Rabban Yochanan ben Zakai, the mishnah says, “They said three things.” Each of them said three things.

Chapter 3 opens with the words of Akavya ben Mehallel: “Look at three things and you will not come to transgression.”

The division into three is very pronounced in many mishnahs in Pirkei Avot ( such as “Yosei ben Yoezer says ‘Make your home a meeting place for the wise and dust yourself in the dust of their feet and thirstily drink their words”). The name of this tractate, ‘Ethics of the Fathers,’ is also connected to three: “There are only three who are called fathers” [1] (In Hebrew, אב means “father”. The numerical value of אב is 3). The entire tractate of Avot is “three things together” (שלשה דברים יחד in Hebrew, which equals “B’reishit” – “In the beginning”).

The sages highlighted the predominance of the threes: “A three-part Torah (Torah, Prophets and Writings) for a three-part nation (Priest, Levites, Israel).[2] (This is particularly pertinent to this year, the 3333rd year since the giving of the Torah). The division into three is the secret of the World of Rectification, in which three axes – right, left and middle – exist in stable balance (the secret of the scale[3] in Kabbalah, creating a face-to-face union).

The Persona of “Three Things”

The “three things” also have an inner dimension, in which they parallel the sefirot.

“They said three things” parallels the sefirah of keter (crown), which has three heads – faith, pleasure and will. “Be moderate in judgment” parallels faith: faith is connected to moderation, as in the verse, “He who believes will not hurry.”[4] In addition, “keter’ also means “waiting” as in the expression "כתר לי זעיר" (“Wait for me a moment”).[5]

“And establish many students” parallels pleasure – Torah study with expansiveness and joy, in which the students are the crown of the mentor.

“And make a fence around the Torah” parallels will: The fence stops the negative will. Keter also means “to surround” – like a fence.

The pair of sayings, “On three things does the world stand/exist” parallels chochmah (wisdom) and binah (understanding). The constant state of being of the world is from the union of chochmah and binah (Abba and Imma), as in the verse, “God by wisdom founded the earth, He established the heavens by understanding.”[6]

“They said five things” of the five disciples of Rabban Yochanan ben Zakai parallels the five attributes of the heart from chesed (lovingkindness) to hod (sincerity).

The pair, “Look at three things” parallels da’at (knowledge) and yesod (foundation). (Da’at is the inner dimension of yesod). The words of Rebbe, “Know what is above you,” parallel da’at, while the words of Akavya ben Mehallel parallel yesod: “From where you came, from a putrid drop” pertains to the rectification of yesod.

Photo by Shumilov Ludmila on Unsplash