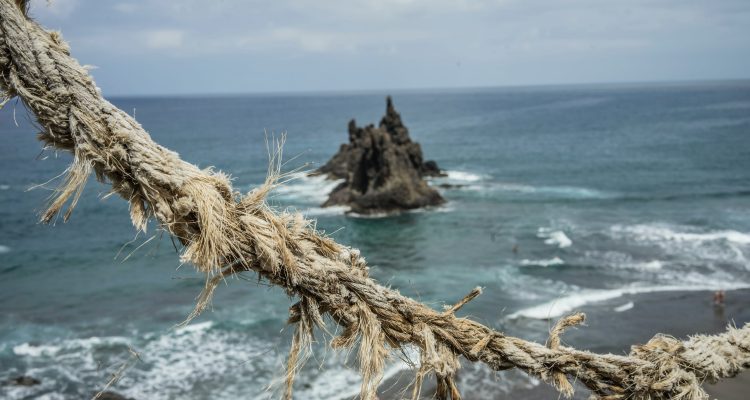 Q: What is the meaning of karet? What does it mean for a soul to be "cut off?"

A: The Alter Rebbe explains the meaning of karet in the end of chapter 5 of Igeret Hateshuvah. Karet means "to sever," it signifies the cutting off of the consciousness of the soul present in the body from its superconscious source, which is always at one with God. Nonetheless, it is always possible to do teshuvah, to reconnect the finite dimension of the soul with its infinite source – with a stronger bond than before-. The soul's source arouses – "from afar" – the estranged finite consciousness of the soul's reflection in the physical body to do teshuvah. If in a certain lifetime the soul does not merit to do teshuvah it will be reincarnated in one form or another until it achieves its rectification. Often the reincarnation in a lower form of life (or even inanimate existence) suffices to achieve the rectification. This is because the soul's inability to choose is spiritual imprisonment, which counteracts the wrong choices of a previous lifetime.

The root of the word karet also means to create a covenant–kritat brit. A covenant is an existential state of being above and beyond all Consciousness. A person is able to reach this state through his faculties of reason and intelligence. This indicates that the complete rectification of karet is to renew one's essential covenant to God, His Torah and His People, Israel.

Karet is a permutation of keter, the crown or superconscious level of the soul, the inner dimension of which is equivalent to the soul's root above, which is always united with God. Karet blemishes the external dimension of keter (its power of will to perform the will of God as revealed in the Torah) but does not affect its inner dimension (the serenity of its absolute union with God).

Photo by Julian Hanslmaier on Unsplash