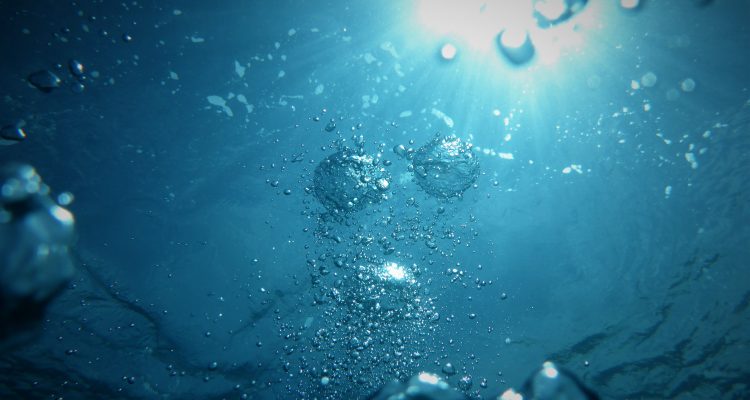 Do Sinners Benefit from the Mitzvot they Perform?

Q: Is it true that a sinner receives no benefit from the mitzvot that he performs, as the prophets said that God does not desire the sacrifices brought by those people who are still committing the same sin?

A: From the verse “For a candle is a mitzvah and the Torah is light” (Proverbs 6:23) the sages learned (Sotah 21a) that “a sin extinguishes a mitzvah but a sin does not extinguish Torah” (It is possible to extinguish a candle but not light). Chassidut explains, however, that what is extinguished is the mitzvah in the person’s consciousness, but certainly not the essence of the mitzvah. (You can learn more about this in Likutei Torah parashat Re’eh and Derech Mitzvotecha, on the mitzvah of the impurity of the metzora).  Regarding sacrifices, the sacrifice is brought in order to atone for the sin. A person who continues to sin while bringing a sacrifice for that sin is like a person who immerses himself in the purifying waters of the mikvah while holding an impure creature in his hand. In other words, he is relying on the sacrifice to clean the slate so that he can continue to sin. This turns the sacrifice itself into the cause of the sin. God destroyed the Holy Temple due to this type of distorted thinking.

Photo by Jong Marshes on Unsplash