How Many Letters in the Torah?

Do you know of an accurate system of correlating this to come up with the 600,000 number?

A: Your question is very well known. There are several answers. 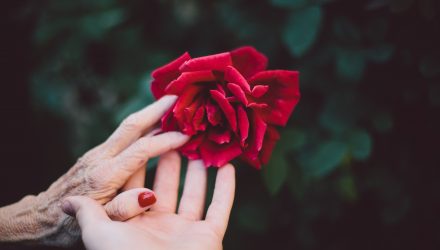