Q: : What is the inner meaning of the urrim v’tummim, which were used in the Holy Temple?

A: The secret of the Urrim and Tummim is the secret of the letters of the Holy Language (Hebrew.) In Hebrew, "urrim" means 'lights,' while "tummim" refers to vessels. In Hebrew, "urrim" begins with the letter alef, and "tummim" begins with the letter taf. These are the first and last letters of the alef beit, respectively. The numerical value of alef is 1, and the numerical value of taf is 400. The word tummim also means 'simplicity.' Thus, the word "tummim" alludes to the 400 vessels which can be acquired through simplicity.

The first verse of Genesis says that "In the beginning, G-d created the heavens and earth." In Hebrew, the last part of this verse is written "et hashamayim v'et ha'aretz." This parallels a second verse in the Torah, "et haurrim v'et hatummim," "the urrim and the tummim." The word "et" is written alef, taf; again an allusion to the urrim and tummim. If we take the first letters of the above Hebrew verses, the letters spell out G-d's Name which corresponds to His manifestation of Tov, Good. This refers to the unification of heaven and earth as it is manifested by spirituality and physicality, soul and body. This brings one to merit ruach hakodesh and prophecy. 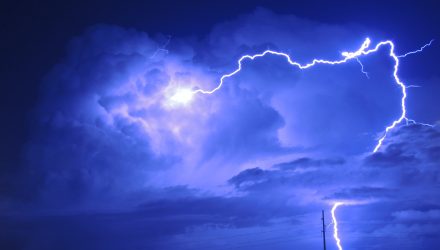 Q: Why are there so many harsh penalties in the Torah? A: The explanation of the saying that there is no left in God, but only right,

Q: Since I was a child, I can look