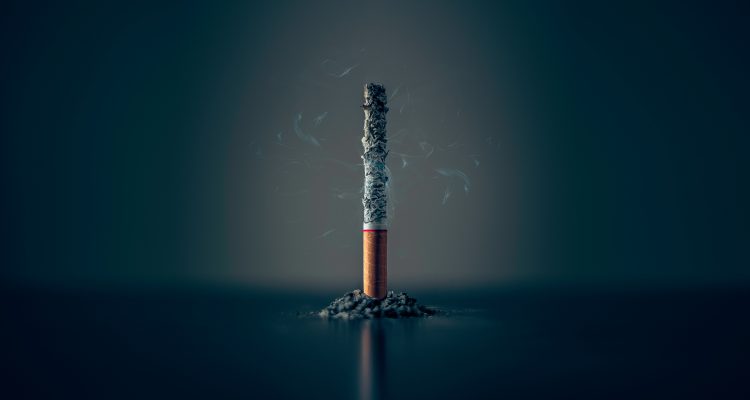 Q: I have been a heavy smoker for years. Now I have decided to stop, and am relying on God to give me the strength to do so. I would be happy for some advice or a blessing.

A: The third of Tamuz awakens us to be strengthened and learn how to conduct ourselves from the way that the Lubavitcher Rebbe conducted himself. Before he became the Rebbe, the Lubavitcher Rebbe used to smoke quite a bit. Once when he was in the middle of smoking a cigarette, someone told him in the name of his father-in-law, the sixth Lubavitcher Rebbe, that it is not good to smoke. The Rebbe immediately extinguished his cigarette and never smoked again.

Be strong! As the sages say in Pirkei Avot, “Who is strong? He who conquers his (evil) inclination.” In order to bring the Mashiach we specifically need “sixty strong men” (Song of Songs).

Photo by Mathew MacQuarrie on Unsplash

The Maggid of Mezeritch: Self-...