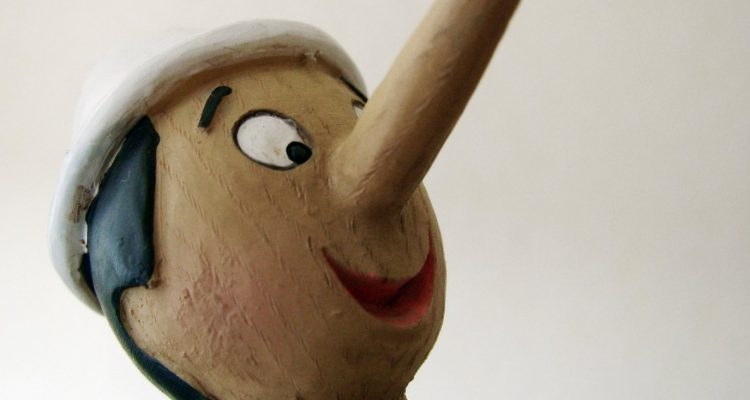 Q: I have an awful habit of lying. How can I stop and start telling the truth?

A: Maimonides explains that if a person wants to rectify a certain character trait, he must refine the flawed trait to the opposite extreme. In the case of truth, it is told of righteous individuals who entered a home from the rain, when asked if it is raining outside would answer that at least up till a few seconds ago it was raining outside. In other words, one must be extremely careful not to say anything that is even slightly inaccurate, even though to the best of one’s knowledge it is not a lie. The person adopts this extreme level of caution in order to balance his previously unrectified extreme. This is often simply likened to a person who wants to smoothen a folded piece of paper, who will do so by folding the paper in the opposite direction. In this way, when the paper is unfolded, it will be smooth.

If you feel that a person has been harmed by falsehood on your part, you must try to rectify that damage, although you do not have to tell the person about the falsehood.

In Exodus 23:7 it is written “Distance yourself from words of falsehood.” The rectification for falsehood, “sheker,” in Hebrew, is by forging a bond, “kesher” (same letters as “sheker“) with a tzaddik, a righteous person, the foundation of the world. In the Talmud, there are 13 different explanations for the above verse in Exodus. 13 plus 600 (the numerical value of the word “sheker,” falsehood) equals 613, the number of commandments for Jews in the Torah. This number represents the entire Torah, and also alludes to tzitzit (ritual fringes) whose numerical value is 600, to which the 5 knots and 8 strings are added to receive a total of 613. Thus, in order to rectify the sin of falsehood, one should put a special emphasis on the mitzvah of tzitzit.

There are many commandments that have been specifically commanded to men, and not to women. These commandments are tailored to the man’s spiritual needs, and not to the woman’s. Nonetheless, we know that every Jew is responsible for his/her fellow Jew. Thus, when a woman assists her father, husband, brothers, sons or other male Jews to fulfill one of these types of mitzvot, she is also included in the mitzvah. Tzitzit are worn by men, and not by women. For a woman,  special emphasis on the mitzvah of tzitzit would be to help others to fulfill the mitzvah by being sure that they have kosher and clean tzitzit, or publicizing the mitzvah and encouraging its fulfillment in schools, youth groups, etc.

Clearly, another rectification for falsehood is true and absolute faithfulness and open heartedness between husband and wife.