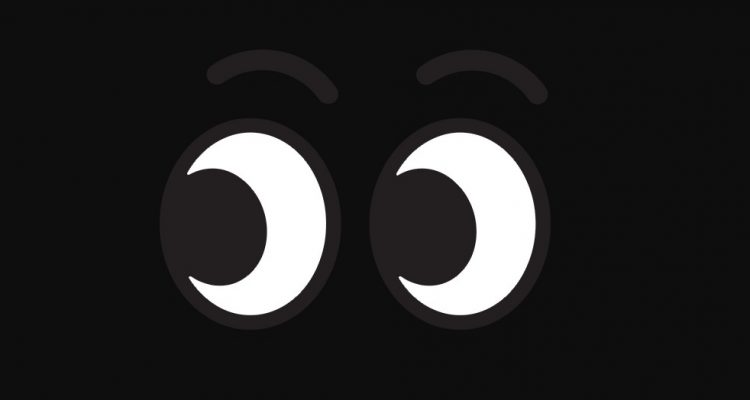 Q: Why does Judaism prohibit dabbling in the occult?

A: The occult is impure, self-serving and egocentric. It is an attempt to acquire power to control creation and reality. There is nothing more impure than that objective. The mindset of "I shall rule" is the secret of the world of tohu, disintegration,  which broke,  died and fell, as each sefirah in that world  said "I shall rule."

In the world of tikun, rectification, everything is truly for the sake of God and for His intention in Creation, which is to make Him a dwelling place in our world so that He may be revealed in our world.