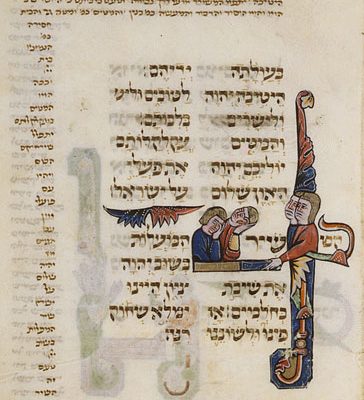 Q&A: Psalms to Say for Others

Q: Are there certain chapters of Psalms to say when praying for someone?

A: First of all, it is good to say the chapter of the person for whom you are praying, which is his age plus 1, as we learn from the Ba’al Shem Tov. For example, if a person is 23 years old, this means that he is already in his 24th year, so chapter 24 is his chapter for the year. This is the chapter that we should say when praying for him. In addition, various chapters are recommended for specific issues, and are written in some holy books and books of Psalms.

If the full name has more than eight letters, we begin again from the first verse of the letter for the 9th letter of the name, etc.