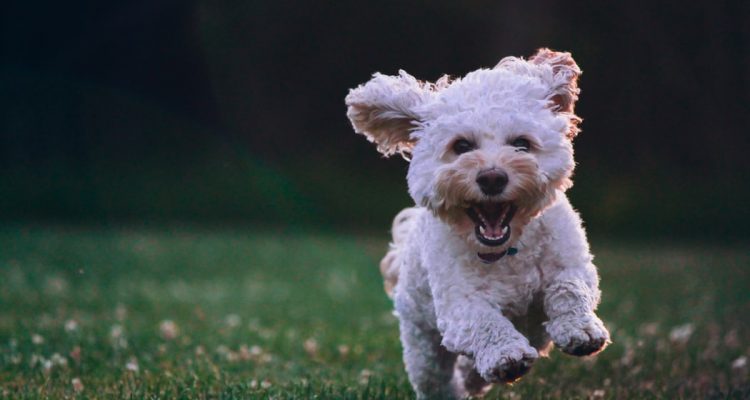 Q: I am interested in what kabbala has to say about dogs.

A: In the Torah, in the story of the Exodus from Egypt, it says "Lo yecheratz kelev l'shono." (No dog barked).  In the merit of the fact that the dogs did not bark at that time, they merited to sing before God.

The last song of praise in Perek Shira is the song of the dog, after which the midrash goes into a lengthy explanation on the merit of the dog to sing this song. The song of the dog, "Let us bow down" is the appeal of Adam to all of creation to know the Creator and to manifest submission toward Him out of its own good will.

The good dog is loyal to his master. Thus, in nature, the dog (kelev) specifically sits (bows) on his knees. The sages write that the letters of kelev stand for "kulo lev," "he is all heart." However, if the kelev does not have the guidance of the brain, he is compared to a wicked person, who is subservient to his heart, rather than having his heart serve the brain. In holiness, the revelation of the inner point of the heart is service of God with joy and tuv levav merov kol (goodness of heart from an abundance of everything). ("Levav" and "kol" again are the letters of kelev.)

Kalev ben Yefuneh was named for the kelev. He knew how to pretend that he identified with the disloyal spies, but in the end he showed his true face and his loyalty to Moshe, who is true and his Torah is true. This is the true rectification of the kelev, the secret of entering and truly living in the Land of Israel

Before the arrival of Mashiach, "P'nai hador kifnai hakelev." (“The face of the generation is like the face of a dog”). This refers to leaders of the generation who are always looking behind them to check public opinion. They have no initiative and true leadership, but rather act like the dog who, although he runs ahead and seems to be leading, always looks behind to see where his master is going. As a leader, this would be the bad dog. However, in holiness, a leader should lead while checking to see what is God’s will and the will of the Congregation of Israel.

Photo by Joe Caione on Unsplash