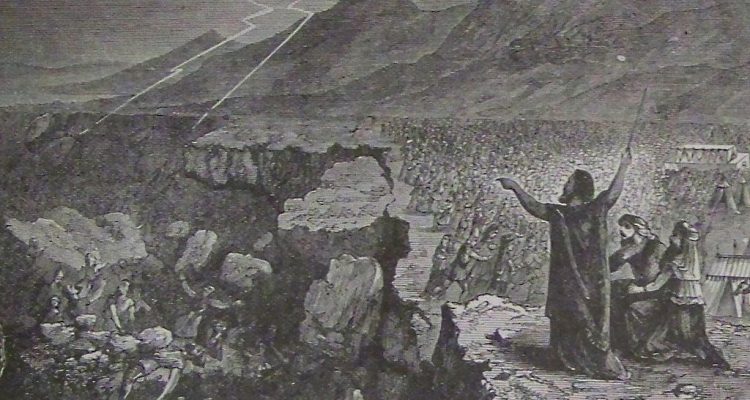 Q: Excuse me for saying this, but some of the stories in the Torah seem quite far-fetched. Am I supposed to believe them literally?

A: It is impossible to understand the events described in the Torah without the knowledge that the events described are taking place simultaneously in all the Worlds. In addition, one World influences the other, in ascending and descending order. For example, events that happen as the simple meaning of the Torah according to Rashi in the World of Formation may occur in a slightly different form in the World of Action, as often in the simple meaning explained by the Ibn Ezra. This concept is explained at length in Kabbalah and Chassidut, particularly in the writings of Rabbi Isaac of Homil.