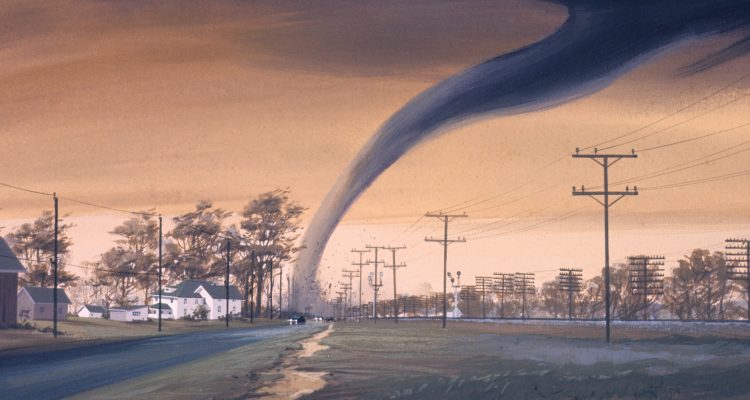 Q: There is a statement of the Sages in Gemara Chulin that nobody bangs his finger unless it was so decreed by Heaven. Yet, there is another concept of the Sages that if a decree, God forbid, was issued against a group, if someone happens to be present who was not deserving of the decree, he may be drawn along even though he wasn't deserving. I am wondering how to understand this concept in light of major disasters. Is it possible that there could be people who don't make it, who find themselves in the wrong place at the wrong time?

Photo by NOAA on Unsplash