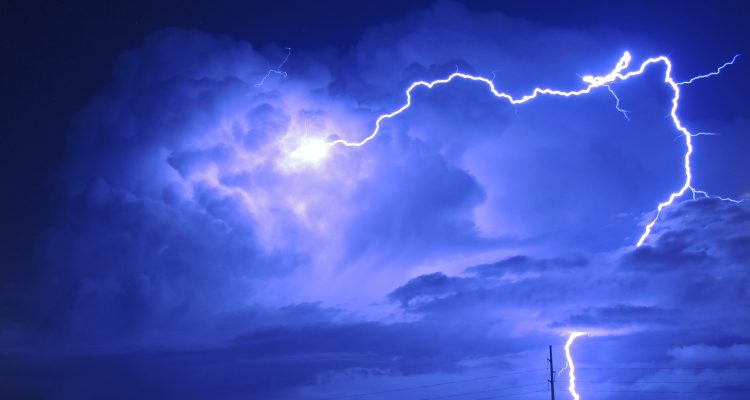 Q: In these times, few of us are untouched, either directly or indirectly. by tragedy and hardship. Since these tragedies have affected so many observant Jewish individuals, don’t they contain an element of desecration of God’s Name? There have been stories of non-Jewish hospital staff saying in wonderment to seriously ill, Orthodox people, ”Your God must be angry at you!” After all, the non-Jew notes that these people live their lives according to God’s laws. These happenings don’t seem to add to the honor of Heaven which we continually seek. I was wondering if you could offer some thoughts on this.

However, as explained in the Kuzari, the Jewish people, and particularly observant Jews, are the heart of the entire world. The heart suffers the illnesses of the body more than any other organ. This suffering atones for the sins of the other parts of the “body.” This is referred to in Isaiah chapter 53 on the Mashiach, who, according to the commentaries, suffers for all the world.

When negative things happen to the Jewish People, we experience the verse, “You are truly a hidden God.” This is the secret of Esther, whose name means “hidden,” and is alluded to in the verse, “And I will hide My Face on that day.” The Ba’al Shem Tov explains that God’s hidden Face refers to a situation in which He is so hidden, that one does not even realize that He is hiding. This is a very difficult trial. However, one of the main strengths of the Jewish People is to overcome trials, just as Abraham, overcame many trials on his path to closeness to God.

God blessed Abraham that he will be a father unto a multitude of nations. Thus, all the true believers in God from amongst the nations can also partake of that characteristic of Abraham, stand firm and strong against trials that come their way, and believe with confidence in God’s salvation, like the blinking of an eye, and the imminent arrival of Mashiach!

Photo by NOAA on Unsplash

Q: My five-year-old son has

The Inner Meaning of Infertili...