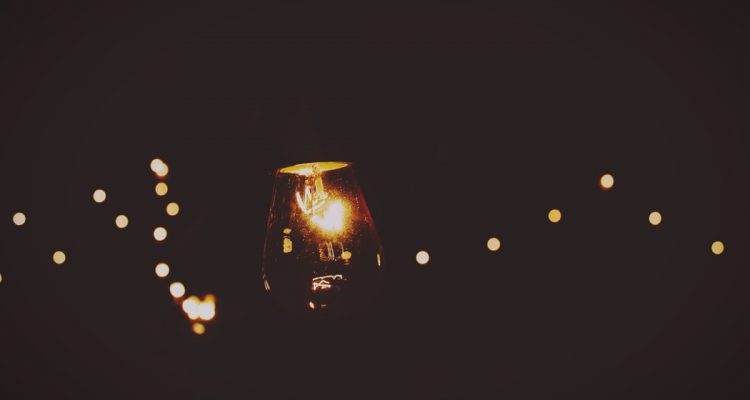 The moon receives its light from the sun and reflects it to earth, thereby illuminating the otherwise dark night, the time that the sun and its light have disappeared from our human eyes. The night remains night (no one would confuse it for day) but thanks to the moon and its light we can nonetheless see our way around.

Likewise, a disciple reflects the light of his mentor to the world in a time or situation that the world is unable to receive the great light of the mentor directly from the source.

And so, as we approach the time of Mashiach, the level of the disciple raises to approach that of the mentor (until, ultimately, the Mashiach and his disciple will be at the same level). The faithful, devoted disciple continues to receive his light from his mentor, just as the moon receives its light from the sun, but he succeeds in shining all of the mentor’s light to the world (in a certain sense he even improves the quality of the light, making it more accessible to the general public).

Photo by Jon Tyson on Unsplash

The Hod Continuum: From Des...

This week was the week of Hod in the

The Tikun of the Seventh