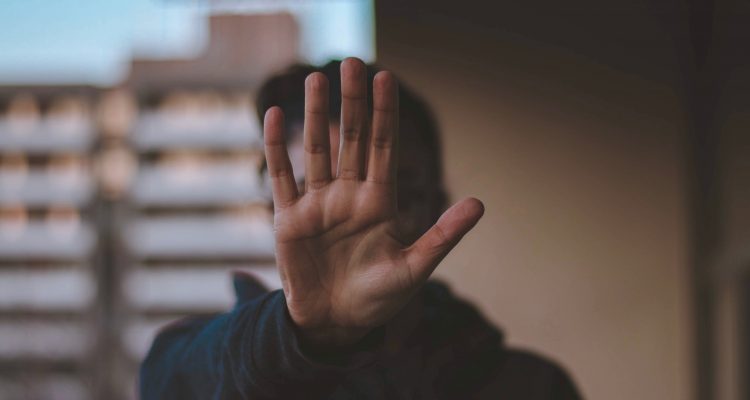 The Ba’al Shem Tov said about himself that he came to the world in order to infuse the service of repentance with vitality. Until the time of the Ba’al Shem Tov, repentance (teshuvah) was dreaded as a dreary process replete with sadness, fasting and harshness. The innovative teaching of Chassidut is that our constant service of teshuvah should be done with vitality and joy for the opportunity that we have to come close to God. In the following story, the Alter Rebbe of Chabad and author of the Tanya, Rabbi Shneur Zalman of Liadi, teaches us how precious teshuvah is to God – even if it is incomplete.

In every Chassidic community, there was a special charity called maamad gelt, charity given for the Rebbe himself. This money was used to support the Rebbe and his household, and it was considered a special privilege to donate for that purpose. Every year, all the chassidim in the community would give their maamad gelt to one of the elders of the community. The elder would travel to the Rebbe, bringing him a list of all the donors and their families, with the amount that they had contributed.

The elder chassid sheepishly told the Rebbe, that the person in question had unfortunately left the Chassidic lifestyle, and even worse, had left the Jewish lifestyle altogether. “After this Jew left the fold, we distanced him from our prayer quorum,” the elder continued. “He no longer prays with us and so we were not able to request his annual donation.”

The Alter Rebbe became very serious, and said to him, “You cannot estimate what being in the close vicinity of a Chassidic shtiebel (synagogue) does for the soul. And you cannot estimate how much pleasure there is Above when a Jew does one less sin.”

The Alter Rebbe did not tell the veteran chassid to make sure that wayward Jew would do teshuvah. Instead, he said that it was not right to distance him, for although he had left the fold and was sinning, if he would still remain in the community, perhaps he would do one less sin. And we cannot even imagine how much pleasure God has when a Jew does one less sin.

The Alter Rebbe taught us a way of doing teshuvah that is not explicitly teshuva. When the chassidim distanced the wayward Jew, they were motivated by the outer dimension of the sefirah of Understanding (Binah), from where harsh judgment awakens. But the Alter Rebbe’s statement, that you cannot begin to estimate the great pleasure Above when a Jew does one less sin, stems from the inner dimension of the persona called “Mother” (Imma), where severe judgments are sweetened at their source. Thus, instead of distancing this Jew, he should be drawn near.

In his Igeret Hateshuvah in the Tanya, we understand from the Alter Rebbe that a person who is considered a master of repentance (ba’al teshuvah) is someone who will never re-commit the sin in question. If not, according to the Igeret Hateshuvah, it is not really repentance The Alter Rebbe’s son, the Mittler Rebbe, wrote in Derech Chaim that if a Jew strives to do complete teshuva but does not exactly succeed – he suffers from constant setbacks and failure – he should remember the verses “A tzaddik falls seven times and rises[1],” “And Your Nation are all tzaddikim[2],” and “Although I have fallen I have arisen[3].” The very effort brings great pleasure to God.

According to the plain meaning of the Tanya and according to the Rambam’s Laws of  Teshuvah, a person who does teshuva and then falls back into the same sin has not really done teshuva. We cannot testify to the fact that he will no longer commit this sin, as the Rambam prescribes as a measure of his success,  because he has setbacks and failures. But the Mittler Rebbe says that despite his failures, his effort brings great pleasure to God.

The idea in our story is even more powerful than what the Mittler Rebbe wrote. This story is about a Jew who is not interested in doing teshuvah (at least not consciously). But when the chassidim continue to invite him to their community events, such as a farbrengen, and during the time that he is with them, he does one less sin than he would have done if he had not been with them, we cannot begin to estimate the great pleasure that this causes in Heaven.

If so, our story discusses three levels of the inner dimension of Imma, where the secret of teshuvah resides:

The simple meaning of teshuvah, in which the person does not commit the sin ever again.

The teshuva explained by the Mittler Rebbe – that a person attempts to repent, but fails, gets back up and tries again. And fails.

The teshuva that the Alter Rebbe teaches here – that even one sin less brings inestimable pleasure on High.

Photo by Taylor on Unsplash

Q: I want to fulfill