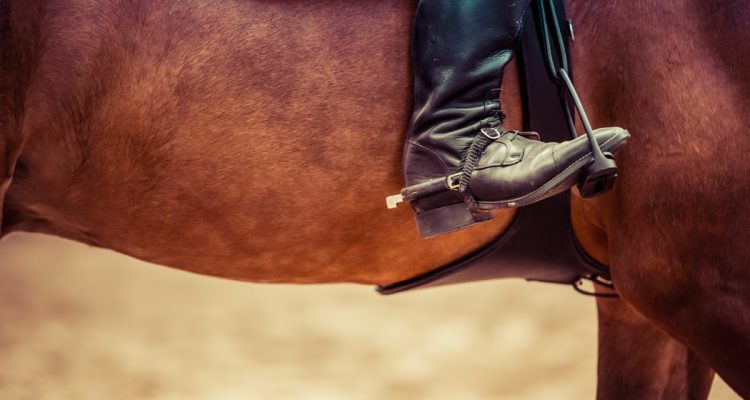 Rebbe Avraham David Wohrman of Butchatch was a Chassidic master, famous for his book, Eshel Avraham, on the Code of Jewish Law (the Shulchan Aruch). The Eshel Avraham was a disciple of Rebbe Levi Yitzchak of Berditchev and Rebbe Moshe Leib of Sassov. From the age of twenty, he served as a rabbi. After the passing of his father-in-law, he was appointed to be the rabbi of Butchatch in Galicia. Rebbe Avraham David wrote many books on all facets of the Torah, including foundational books on the four parts of the Code of Jewish Law. He was also known for his deep knowledge of the exact and natural sciences. He passed away on the 29th of Tishrei 5601 (1840) and was buried in Butchatch.

The Eshel Avraham hardly slept or ate. He would pray at great length and he would learn Torah all night. He would also lead Melaveh Malkah festive meals (escorting the Shabbat out on Saturday nights) for his students and followers that would last all night. One of the tzaddikim who was very close with the Eshel Avraham was Rebbe Meir of Premishlan (Peremyshliany), as depicted in the following story:

Once at the end of Shabbat, the students of Rebbe Meir of Premishlan brought him the wine cup over which to make Havdalah (the prayer at the end of Shabbat that formally separates Shabbat from the week). Rebbe Meir picked up the cup, looked at it, and put it back on the table. Once again he lifted the cup, looked at it and put it down and then repeated this a third time. Finally, he turned to his disciples and asked, “Who is the best and speediest horseman here?” One of the chassidim raised his hand and Rebbe Meir said to him: “Take the horse and ride out as you ordinarily would. As soon as you get out of the town, slap the horse three times (“ein, tzvei drei”) and you will immediately find yourself in Butchatch. The Rabbi there, the Eshel Avraham, holds Seudah shlishit (the third Shabbat meal), for a very long time. Go immediately to his Beit Midrash (study hall) and you will see that he is still in the middle of Seudah shlishit. Ask him what is the meaning of the acronym “Bye, bye, bye” (ב"י, ב"י, ב"י). As soon as he tells you, get back on your horse and leave Butchatch, outside the city slap the horse three times and you will be back here. I will wait for you to make Havdalah.

The chassid did as the Rebbe told him and reached the Eshel Avraham’s Beit Midrash in Butchatch in no time. When he entered, he told him that he was a messenger of Rebbe Meir of Premishlan and that he has a question from Rebbe Meir for the Rebbe: “What is the meaning of the acronym “Bye, bye, bye?”  The Eshel Avraham immediately answered with confidence, “Bnai Yishmael, Bnai Yishmael, Bnai Yishmael (the sons of Yishmael).” The chassid heard the answer, got back on his horse and returned to Premishlan in no time. Rebbe Meir was waiting for him. When he saw the chassid and heard what the Rebbe of Buchach had said, he smiled broadly, took the wine cup and made Havdalah.

Later, at the Melaveh Malkah meal, Rebbe Meir revealed what had transpired: “A very harsh decree had been decreed upon the people of Israel, and the entire Shabbat I tried with all my might to nullify the decree – to no avail. But in Heaven, they told me that if there would be another tzaddik who would join forces with me, together we could nullify the decree. The decree was on ‘Bye’, an acronym for Bnai Yisrael (the children of Israel). I sent the messenger to the Eshel Avraham who, in his wisdom, confidently interpreted the meaning as ‘the sons of Yishmael, the sons of Yishmael, the sons of Yishmael.’”

That year, there was indeed a harsh decree on the sons of Yishmael, while all was good for the Jews.

The Eshel Avraham was born in the year 5531 (1770), one year before the passing of the Magid of Mezritch. He passed away on the 29th of Tishrei, 5601 (1840), in his 70th year. There were many tzaddikim, including the Eshel Avraham, who, according to their understanding of the Zohar, thought that in the year 5600 the Mashiach would come and redeem the people of Israel. When 5600 passed and Mashiach did not come, the Eshel Avraham was so disappointed that he did not live for more than an additional month, the month of the holidays of Tishrei.

The Eshel Avraham’s passing after the holidays is reminiscent of his Rebbe, Rebbe Levi Yitzchak of Berditchev, who requested of God that He should allow him to complete the holiday season of Tishrei. His main service of God was in this month. God granted him his request, he completed the holiday of Sukkot and ascended to heaven on the 25th of Tishrei. The Eshel Avraham finished the month of Tishrei after the year that he anticipated would be the year of redemption. He died in his 70th year, similar to King David, the forbearer of the Mashiach.

Photo by Markus Spiske on Unsplash