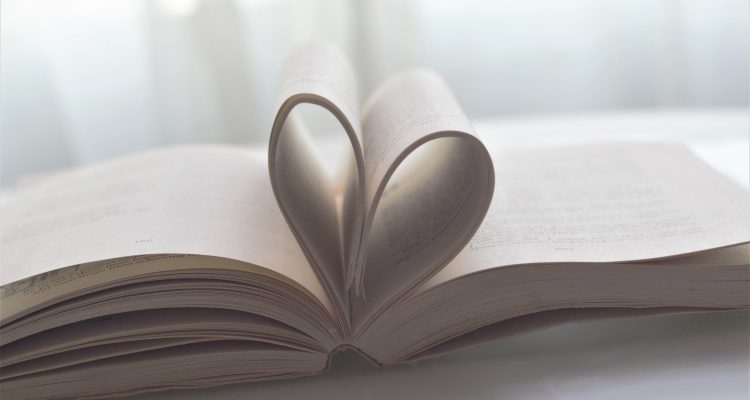 Engraved on my Heart: Rebbe Yisrael of Ruzhin

The 3rd of Cheshvan is the yahrzeit—the day of passing and ascent into heaven—of Rebbe Yisrael of Ruzhin (d. 5611 [1751]), the great-grandson of the Magid of Mezritch. Rebbe Yisrael is commonly known as the Holy Rizhiner. Of all the pious leaders of his generation, it is known that he is the only one about whom the Alter Rebbe said that he is worthy of becoming the Mashiach.

Rebbe Yisrael Friedman of Ruzhin became a leader at a young age and hundreds of thousands of Chassidim flocked to his court. The most prominent—and definitely the most atypical—characteristic of his leadership was “royalty.” His home was built like a palace, he rode in a magnificent carriage, kept a horse stable, used gold and silver vessels, and wore regal clothing, just like one of the greatest non-Jewish lords… This was also true of his behavior which was like that of a nobleman, with strict cleanliness, majestic splendor, and royal mannerisms and etiquette. Even his prayers, which some tzadikim conducted stormily and with great fervor, were conducted in total silence. Indeed, this noble mannerism, in principle, is one that characterizes Rebbe Yisrael’s descendants, the Rebbes of Ruzhin, to this very day.

Once while traveling in the month of Elul, Rebbe Yisrael of Ruzhin met the tzaddik Rebbe Moshe Tzvi of Savran, the chief disciple of Rebbe Levi Yitzchak of Berditchev – who was also on the road. The two tzaddikim were very good friends. They met near an inn, which was full and had no room for them. With nowhere to turn, each tzaddik removed a crate from his wagon and sat down. There, near the inn, they held an impromptu farbrengen between them.

The Ruzhiner asked Rebbe Moshe Tzvi, “How do you receive the many people who come to you for Rosh Hashanah and Yom Kippur?

“I examine them all together with one gaze,” Rebbe Moshe Tzvi replied.

“But what do you do for them?” the Ruzhiner probed. “Examining them all at once is what is written about God, that the Children of Israel pass before Him like a flock of sheep.”

Rebbe Moshe Tzvi turned to the Ruzhiner, “And what do you do? After all, many people come to you as well. So what do you do with them all on Rosh Hashanah?”

“On Rosh Hashanah eve many come to me: Tens, hundreds, thousands, tens of thousands,” the Ruzhiner replied. “I look at each individual and he looks at me, and he is engraved on my heart. When Rosh Hashanah arrives, particularly during the shofar blowing, but throughout the holy days, I open my heart to God. At the moment that I open my heart to God, all the notes and prayer requests of them all are given directly to God.”

When a chassid comes to a Rebbe before Rosh Hashanah, he writes a pidyon nefesh  – a note with his request. In the court of the Lubavitcher Rebbe, for example, the Rebbe would bring huge bags full of thousands of these notes to the shofar blowing. He would cover himself with his prayer shawl and cry profusely before the shofar blowing, in order to awaken Divine compassion on all the people who had requested his blessing.

The Rebbe of Ruzhin had a different method: He did not request notes. Instead, he wanted to see each person. Then the person and his note would be engraved on his heart. When Rosh Hashanah would come, he would simply open his heart to God and then all the notes would be given directly to the Master of the Universe. This was Rosh Hashanah with the Ruzhiner.

The Ruzhiner also related that when a person filled with sins would come to him, he himself would repent for all of his own sins, and then the gates of repentance would be opened for all. In Kabbalah, it is written that the persona of Imma – the inner dimension of which is the service of repentance, reaches down until beauty (Tiferet) in the emotive attributes. The heart of the tzaddik is his attribute of Tiferet, the Tiferet of Israel (the name of Rebbe Israel of Ruzhin, who was named after the Ba’al Shem Tov) in which all the souls of Israel are included. When a person has the merit to meet a true tzaddik,  he is engraved on his heart, on his attribute of Tiferet – and the tzaddik does not have to explicitly mention him in his prayers in order to bring Divine abundance upon him.

When we merit to meet a true tzaddik, we are engraved upon his heart, which opens the gates of repentance for us and brings Divine abundance down to us, as all souls are included in his heart. And then we are inscribed for a good and sweet year in both the physical and spiritual realms.