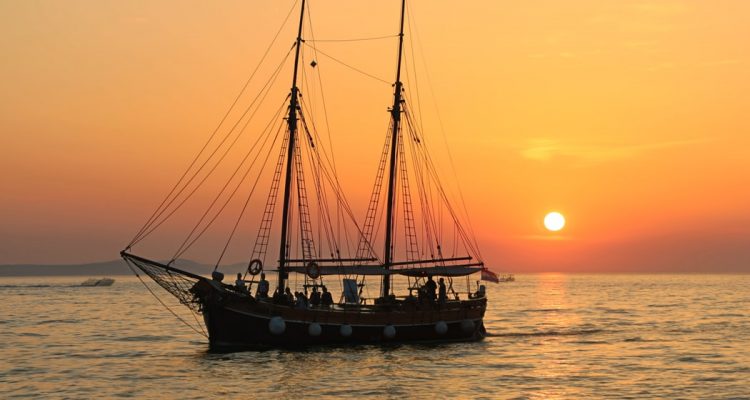 Expanded Consciousness in the Land of Israel: Rabbi Menachem Mendel Hager of Kosov

Rebbe Menachem Mendel passed away on the 17th of Cheshvan, 5586 (1825) and was laid to rest in Kosov. His son, Rebbe Chaim, succeeded him.

At that time, Rebbe Menachem Mendel was extremely poor. He and his family lived in dire poverty. To earn their scant income, his wife would sell a certain type of plaster. (She would heat up bricks and then cool them in cold water. The bricks would melt and turn into plaster). This was extremely hard work, but it was her way of eking out a meager living for her family. When Rebbe Ze’ev’s messenger arrived at their home, he saw the Rebbetzin in the yard with their pot of plaster. The children were running in the yard and inadvertently kicked over all the barrels of plaster. The contents of the barrels poured out onto the ground and all of the Rebbetzin’s hard work and potential to put a bit of food on the table were ruined.

Upset, the Rebbetzin entered her holy husband’s room. He was sitting and learning Torah. “Look what your children have done,” cried the Rebbetzin. Rebbe Menachem Mendel calmly answered, “When the situation gets so bad, it is a sign that all will be good.” While they were still speaking, Rebbe Ze’ev’s messenger came in and announced, “The Rebbe has sent me to tell you that it is already fine for you to become a Rebbe.”

When the holy Rabbi of Cherniostra arrived in the Holy Land, he wrote a letter to his disciple, Rebbe Menachem Mendel of Kosov, as follows: “Today, is Sunday, yesterday we blessed the new month of Sivan. May his kingdom (a respectful way of referring to Rebbe Menachem Mendel in the third person) be renewed upon himself and all his household and never leave him and his sons and his descendants from now and forever…”

While there are great tzaddikim whose descendants do not succeed them, Rebbe Menachem Mendel’s Vizhnitz dynasty has continued on to this very day.

All of the stages in this story are a reflection of the mochin (intellectual capacity) of the land of Israel. Although Rebbe Ze’ev Wolf could have blessed Rebbe Menachem Mendel with continuity when he was still in Poland, or sent him the message with the messenger when he ordinated him as a rabbi, he chose to do this specifically when he arrived in the Land of Israel. It is in the Land of Israel that he saw that his disciple, Rebbe Menachem Mendel, would remain a rebbe, as would his successors throughout the coming generations.

Every tzaddik in the diaspora has the mochin (life-force) of the Land of Israel at all times, but they are in a state of pregnancy, corresponding to the behavioral attributes of the soul. When he goes to the land of Israel, the tzaddik receives the mochin of a young baby, corresponding to the emotional attributes of the soul. And when the tzaddik actually lives in the Land of Israel, he receives the mochin of the Land of Israel, corresponding to the expanded consciousness of the intellectual attributes of the soul (Wisdom, Understanding and Knowledge). It is specifically from the expanded consciousness of the land of Israel that the eternity of Israel manifests. This is particularly relevant to the blessing of the month of Sivan, when Rebbe Ze’ev Wolf wrote his letter to Rebbe Menachem Mendel. It is then that we merit the 50th Gate of Understanding, which is expanded consciousness.

Photo by Katherine McCormack on Unsplash