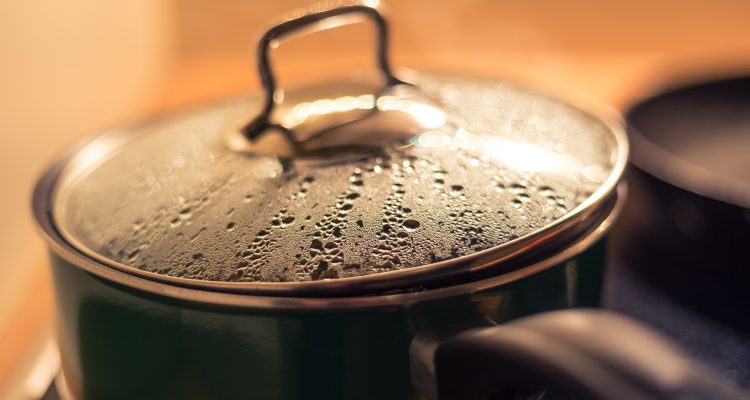 Rabbi Dovid Shlomo Tzvi Biderman of Lelov (Lelów) also known as Rebbe Dudel, was the fourth Rebbe of the Lelov dynasty. He was born to his father Rabbi Elazar Mendel Biderman and his mother, Matel Faigeh, who was the granddaughter of the Seer of Lublin. From his father’s side, he was also a grandson of The Holy Yid. He made aliyah to Israel at the age of 6. He married Miriam, who was the great-granddaughter of Rebbe Pinchas Halevi Horowitz, author of the Sefer Hafla’ah. Influenced by the Karlin chassidim in Jerusalem, Rebbe Dudel journeyed to the “Beis Aharon” of Karlin. When he returned to Israel, he opened a synagogue for Karlin chassidim. After his father’s passing, Rebbe Dudel refused to become a Rebbe, and it was only after his uncle also passed away that he agreed to lead the chassidim. Rebbe Dudel was responsible for the money distributed by the Kollel Poland for the Jews living in the Land of Israel, and was even jailed because of the Kollel’s debt. He was the head of the yeshivah Chayei Olam in Jerusalem and was admired by all the residents of the city – both Jews and non-Jews. He passed away on the fifth of Elul, 1918 and was laid to rest on the Mount of Olives. His son, Rebbe Shimon Nosson Nuta, succeeded him.

Once a chassid whose wife was in the throes of a difficult childbirth (first birth) came to Rebbe Dudel of Lelov to ask for a blessing for a successful birth. Rebbe Dudel told him that he should say the “Ana Beko’ach” prayer seven times – not too fast and not too slow. The chassid entered the room where his wife was giving birth and did exactly as the holy rabbi had instructed him. When he reached the last two words of the prayer, “He Who knows concealed things” (יוֹדֵעַ תַּעֲלוּמוֹת), he already heard the cries of his new baby daughter.

The initials of the Ana Beko’ach prayer spell a Kabbalistic holy Name, known as the Name of 42 Letters. 42 is the value of the word “mother” (אִמָּא). It is a segulah (a spiritual remedy) for bringing about a state of, “the mother of children is joyous.”[1] When the Israelites encircled Jericho seven times in order to conquer it, they blew the shofars and recited the Ana Beko’ach prayer. (Until this very day, chassidim and devout people have the custom to encircle places that need to be “conquered” while reciting the Ana Beko’ach prayer – particularly with a melody that repeats each word of the prayer seven times).  Just as the Name of 42 Letters has the power to open Jericho, which is considered the lock of the Land of Israel, so it has the power to open the womb (the womb is described in the Song of Songs as, “a locked garden… a locked spring, a sealed fountain”[2]) when the time has come for the baby to be born.

Rebbe Dudel instructed his chassid not to recite the prayer too quickly or too slowly. This is the middle road, which is accepted and finds favor in the eyes of God and man. (The Alter Rebbe of Chabad also instructed his followers to do the same when leading communal prayers—not too quickly, not too slowly). This was also the prayer of Channah, when she asked for, “offspring of men.”[3] The sages explain that she meant that they should be neither too tall nor too short; neither too small nor too fat; neither too white nor too red; neither too smart nor too stupid.[4]

Once Rebbe Dudel spent Shabbat with his chassidim in Meron. A pot of cholent was brought in. The Rebbe said to bring it to him and he ate the entire pot by himself. Afterward, he explained that the fire had gone out from under the pot and the contents of the pot had spoiled. “When they opened the pot, everybody held their nose,” he said, “and I could not stand to see how they were shaming the Shabbat food. So I ate it.”

Shabbat is the day that Divinity dwells openly even in the physical world and is present in the food prepared for the holy day. Rebbe Dudel’s sensitivity toward the Shabbat food is the attribute of the Academy of Hillel, who were careful to honor brides. In a discussion in the Talmud, the Academy of Hillel maintains that even if the bride is crippled or blind, she should still be praised as being, “attractive and righteous.” Rebbe Dudel was willing to go to great lengths (and if the reader has ever smelled a pot of spoiled cholent, he understands what resolve it takes to eat a pot of it) to maintain the honor of the bride, the holy Shabbat.

Photo by Uwe Conrad on Unsplash

Pray for It, Sing for It

My dove, in the

Question: A picture of the