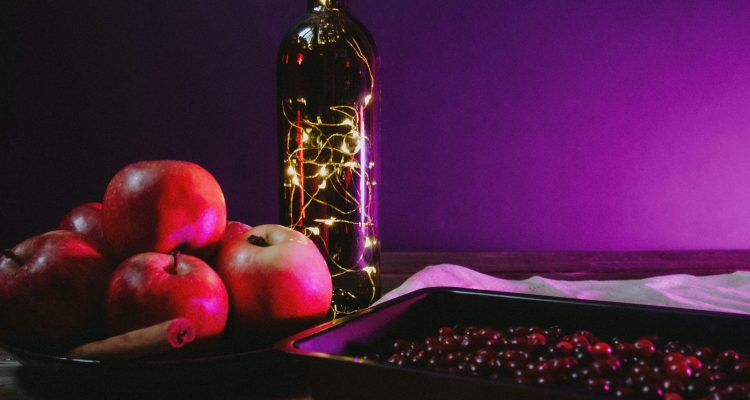 Rabbi Hillel of Paritch: A Purim Promise to Remain Connected

Rabbi Hillel Halevi of Paritch (Parwich) was born in the town of Khmilnyk in 5555 (1795) to his father, Rabbi Meir, who was a Chernobyl chassid. In his childhood, Rabbi Hillel was already well-versed in the Talmud and Jewish law, learned books of Kabbalah, and prayed according to the intentions of the Ariza" l. It is no wonder that he was called "the genius of Chemtz," his home-town. When he came across the Tanya, authored by the Alter Rebbe, he became an ardent Chabad chassid. Despite all of his efforts, however, he never managed to actually see the Alter Rebbe.

In 5578 (1818), the Mittler Rebbe (the second Lubavitcher Rebbe) sent Rabbi Hillel to tens of farming settlements that the Rebbe had established in Kherson, "to sow spirituality and reap materiality" for the needy. In this way, Rabbi Hillel became the spiritual teacher for tens of thousands of Jews, who he taught and supported. He dedicated his life to disseminating Torah and Chassidut. He worked with self-sacrifice to provide kosher food for the Jewish soldiers who had been forcibly drafted into the Czar's army. In 5600 (1840), he became the Rabbi of Paritch in White Russia, near Minsk, and then became the Rabbi of the nearby city, Babruysk. Rabbi Hillel would write everything that he heard from his rabbis and add his own explanation. He also composed deep, Chassidic melodies. His words of Torah were compiled in the books Pelach Harimon, Imrei Noam, and others. Rabbi Hillel merited a long life and was also a chassid of the third Lubavitcher Rebbe, the Tzemach Tzedek. He passed away on Shabbat, 11 Av, Shabbat Nahamu 5624 (1864), and is buried in Kherson.

Rabbi Hillel of Paritch had a student who cleaved to him as if he was his son. He was so connected to his teacher that everyone called him "Reb Shalom of Reb Hillel." One Purim, Reb Shalom brought a mishloach manot (traditional gift of food items that Jews exchange on Purim) that consisted of a bottle of wine and an apple. "It is customary to give wine as part of the mishloach manot," Reb Hillel said to Reb Shalom. "But what is the meaning behind the apple?"

"An apple (תפוח in Hebrew) is an acronym for תגלון פתגמין ותימרון חידושא ("reveal teachings and speak innovative Torah teachings") Reb Shalom replied, quoting a Shabbat hymn written by the Holy Ari. The festive meal on Purim revolves around wine, and as the sages said, "When wine enters, secrets come out." Reb Shalom gave his master teacher an apple because he wanted to hear Reb Hillel's Chassidic teachings. And indeed, Rabbi Hillel drank from the wine at the feast, and his words of Chassidut poured forth.

At the end of the feast, when all present were a bit intoxicated, as is traditional on Purim, Reb Shalom began to sob. Turning to Reb Hillel, he cried, "What will be after the end of our lives?" You will sit in the Garden of Ede,n and I will be in purgatory?! I won't be able to bear it – all my life I have cleaved to you, I am always with you. How will I manage without you?"

There are two versions of what happened next: The simple version: Reb Shalom requested: "Just as I have served you in this world, promise me that I will merit to serve you in the next world." The second version, which is more intriguing, is that Reb Shalom said: "Promise me that you will make a wire between the Garden of Eden and purgatory, through which I will be able to hear what you are saying int the Garden of Eden." According to both versions, Rebbe Hillel promised to fulfill Reb Shalom's request.

Reb Shalom lived many years after Rebbe Hillel's passing. At the end of his life, which was during the era of the Rebbe Rashab, he broke his leg and was bedridden. Reb Shalom accepted his suffering with love, repeating words of Torah and singing Chassidic melodies despite his pain. (Rebbe Hillel composed many melodies and considered them a vital element in the service of God). Rabbi Shmuel Gronam, the famous mashpia from Lubavitch (who knew Rebbe Hillel and perhaps was present at the Purim feast at which this story took place), said that at the time, he wondered how Rebbe Hillel could promise Reb Shalom something that pertains to the next world. But when he saw how Reb Shalom accepted his suffering with love, he understood that he was truly deserving of Rebbe Hillel's promise.

Photo by Anastasia Zhenina on Unsplash