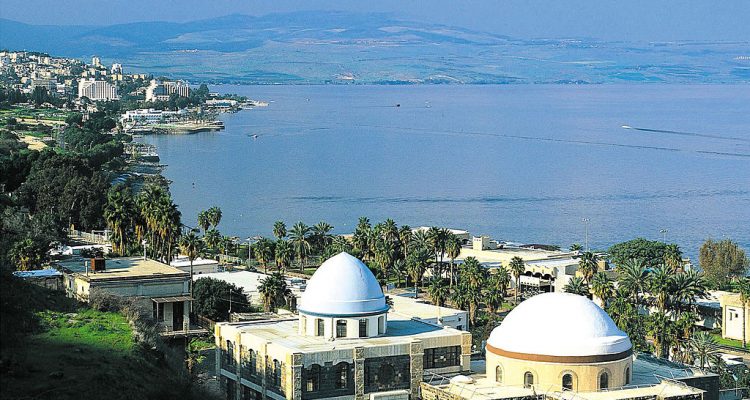 Rabbi Meir Ba’al Hanes: Children of God – No Matter What

The 14th of Iyar is Pesach Sheni, “the Second Pesach,” the second chance for those Jews who were unable to bring the Pesach Offering on the original date. We learn from Pesach Sheni that nothing is ever lost – we can always rectify the situation. No matter what condition a person is in, he can always rise up and rehabilitate himself. On Pesach Sheni, those who were ritually impure on the first Pesach, or were far away – even if they went afar on purpose in order to distance themselves from God –have a second chance.

Pesach Sheni is also the day of passing of the illustrious Tanna, Rabbi Meir Ba’al Hanes. It is accepted practice that if a person is in trouble, he can give some charity and say, “the God of Meir, answer me.” We do not say, “The God of Moshe Rabbeinu, or the God of Abraham, or of Rabbi Akiva – but for some reason – “the God of Meir, answer me.” Rabbi Meir Ba’al Hanes has a special merit to save people from trouble – both personal troubles and general troubles. Regarding personal, emotional troubles, the tzaddik who is most able to help is Rabbi Meir. And his day is Pesach Sheni.

The sages said that when Israel does not do the will of God, they are called servants of God, and when they do His will, they are called His children. Thus, on Rosh Hashanah, for example, we continuously beseech God for mercy, and refer to the two possibilities: “If we are like children or if we are like servants.” We ask God for mercy, for if we are in a good state, of Your children, You will certainly answer us. And we also cry and beseech of Him, that if we did not merit to be in a state of children, but instead, we are in a state of servants – may He have compassion on us, nevertheless.

Rabbi Meir disagreed with the sages, introducing a wondrous new thought: “No matter what, you are called children.” There is no circumstance in which the Nation of Israel is called servants. They are always God’s children. In terms of our personal service of God, we must think of ourselves as His servant, and that is a virtue. But if the question is servant vs. child, which would be deprecatory, we should not take the servant option into account at all.

The message of Pesach Sheni is that nothing is lost. No matter where you fall, there is always solid hope that you will emerge from your quagmire – be it material or spiritual. Who can be sure that nothing is lost? A servant cannot be sure, for if he rebels against his master, there are many ways for the master to rid himself of the servant. But a son – even if he rebels against his father, even if the son is like Avshalom, who is the most extreme case of rebellion in the Bible – his father will never disassociate from him. Thus, if ““No matter what, you are called children,” that means that no situation is ever lost. Whether I am completely virtuous or completely unjust, I am God’s child and there is hope for me.

This is the great light of Rabbi Meir that shines on Pesach Sheni: The light of, “Israel is dear for they were called the children of God.” No matter what, you are God’s child – and you always have a second chance. 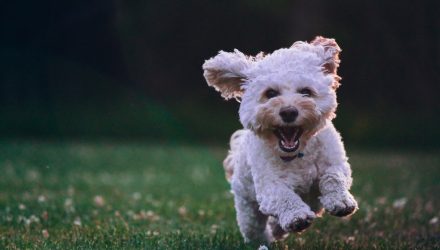 Q: I am interested in what kabbala has to say about dogs. A: In the Torah, in the story of the Exodus from Egypt, it says “Lo

The Jewish tradition of defying evil decrees began with

Mathematics in the Torah: P...

By Rabbi Moshe Genuth Insights into the very real

Translated and excerpted from Rabbi Ginsburgh’s book, ‘Or Yisrael,’

Vayigash: The Secret of Tears

There are several types of

On Yom Kippur, a major