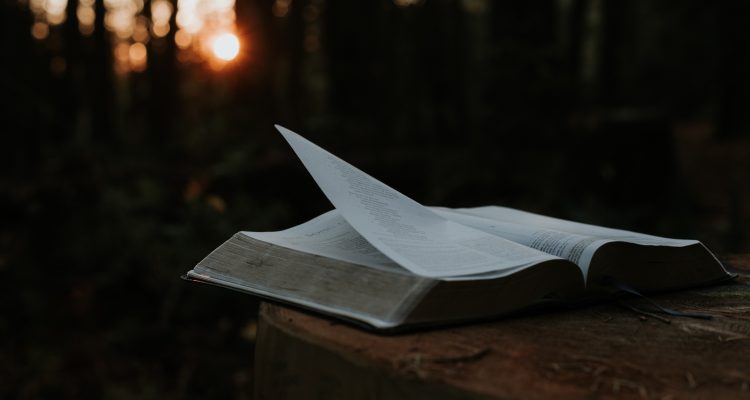 Rabbi Pinchas of Koritz: All the Truth

Rabbi Pinchas Shapira, who was known as Rebbe Pinchas of Koritz, was born in Shklov in 5486 (1726) to his father Rabbi Avraham Abba, grandson of the Kabbalist, Rabbi Natan Nata Shapira, author of the book Megaleh Amukot. As a son of a Lithuanian, non-Chassidic and scholarly family, Rebbe Pinchas studied and delved into the Talmud and Jewish law. From a young age, he would write his deep Torah innovations in the revealed dimension of the Torah. When the family moved to the Chassidic town of Wohlin, his father, who was initially opposed to Chassidut, became familiar with the Ba’al Shem Tov and his teachings and became his disciple. Rebbe Pinchas followed in his father’s footsteps and became one of the Ba’al Shem Tov’s most important disciples.

Rebbe Pinchas first lived in Koritz and then in Ostraha, serving as a Rebbe in both towns. His famous disciples were Rebbe Baruch of Mezhibuzh (the Ba’al Shem Tov’s grandson, whom he raised in his home), Rebbe Refael of Bershid and Rebbe Yaakov Shimshon of Shipitovkah. All his life, Rebbe Pinchas desired to make aliyah to the Land of Israel. At the end of his days, he left Ostraha on his way to Israel. When he reached Shipitovkah, he fell ill and passed away on the tenth of Elul 5551 (1791) and was buried there.

Rabbi Pinchas of Koritz’s primary disciple was Rabbi Refael of Bershid, who became known as a holy tzaddik in his own right. Like his mentor, Rabbi Refael cleaved to the attribute of truth. It is told that when he would enter his home wet from the rain, if someone would ask him if it was raining outside, he would answer precisely: “When I was outside, it was raining.”

Once, when he was already an old man, Rabbi Refael witnessed how some Jews caused an informer to be killed in the bathhouse. The sons of the informer went to court and said that Rabbi Refael could testify as to what took place in the bathhouse. They knew that he would certainly not lie. When Rabbi Refael received the summons to testify, he called the members of the Jewish Burial Society to come to him and said: “My holy rabbi, Rabbi Pinchas of Koritz, blessed me with long life. But now, I am giving up that blessing, for I do not want to testify about what happened.” Rabbi Refael donned a burial shroud and returned his soul to his Creator.

This story is certainly not guidance for the average person. It is a high point in the legacy of Rabbi Pinchas: Tell the truth or die. This extreme pinnacle teaches us how far the man of truth is willing to go in order to speak only truth and not allow any exceptions to the rule.

Every day, when Rabbi Pinchas of Koritz would go to pray, he would take leave of his wife as if he would never see her again. This is because prayer includes a dimension of self-sacrifice, divesting from physicality and cleaving to God until the soul practically leaves the body. Thus, with every prayer, Rabbi Pinchas would bid this world farewell. And if he would return to this world, it would be considered a miracle…

Once Rebbe Pinchas of Kuritz was staying at a farming village. There was a severe drought and the villagers were literally starving. Rebbe Pinchas was known for his powerful prayers, which never went unanswered. The villagers were happy that Rebbe Pinchas had come to stay with them and urged him to pray for rain. Rebbe Pinchas went out to the main street of the village and there he beseeched God for blessed rain. While Rebbe Pinchas was still in the middle of his prayers, the skies darkened with clouds and heavy rain poured down on the entire area. “Do you know why I prayed in the street?” he later explained to his disciples. “So that the villagers would see that our prayers are answered immediately, and they will know that this is how Mashiach will come—suddenly.

Why are we not answered immediately after every prayer? Because our prayers are not true enough. “God is close to all those who call Him, to all who call Him in truth.”[1] If a person truly prays to God, God is close to him and will speedily answer him. The same is true of the coming of Mashiach. We have been praying for centuries for Mashiach to come. If our prayers will be completely truthful, he will come immediately. We will open our eyes and see him before us.

There are also descriptions of the redemption being a phased process. But we have to believe that everything can happen literally in the blink of an eye. As in the words of the prophet Malachi: And suddenly the master whom you seek will come to his chamber.”