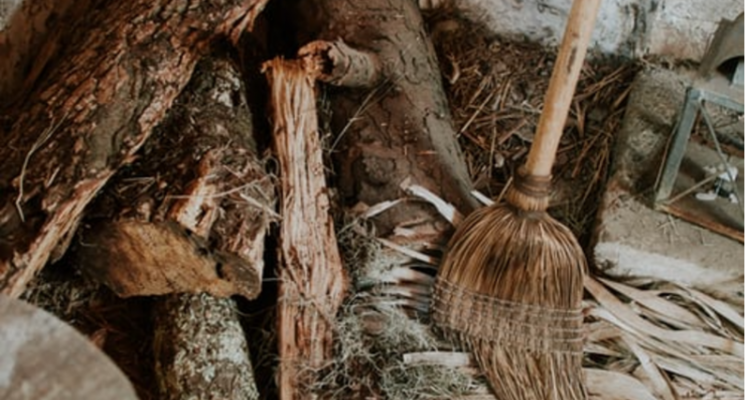 Rabbi Yitzchak Yeshayah (Shialeh) Halberstam of Tchechyov, the youngest son of Rabbi Chaim of Sanz, was born in 5724 (1864). He married Frieda, the daughter of Rabbi Yechiel of Karilovitz and they moved to Belz, to be near his wife’s grandfather, Rabbi Yehoshua Rokach of Belz. At the age of 19 he was appointed to be the rabbi of Tchechyov. Nine years later, his wife passed away and he moved to Satmer and then to Cracow. He married Esther, the daughter of Rabbi Yaakov Tzvi of Porisov, was again widowed, and then married Hinda, the daughter of Rabbi Menachem Mendel Parnas. The tzaddikim of his generation lauded Rebbe Yeshayah’s holiness and expansive soul and he became famous for the many miracles for which he was a conduit. During the Holocaust, his father came to him in a dream and told him that if he would be murdered, it would be a sanctification of God’s Name, he would have much merit and immediately enter the Garden of Eden. Rabbi Yeshayah was burned to death in Bochniya while he was wrapped in his father’s prayer shawl on the 3rd of Elul, 5703 (1943).

Once Rabbi Shialeh was in the bathhouse and asked one of the people there to strike him with a straw broom, (as was customary to encourage blood flow and perspiration). The man did not want to strike the holy rabbi and asked someone else to do the rebbe’s bidding, but he also refused. Finally, one of the men present approached Rebbe Shialeh and said, “If the Rebbe will bless me with a son, I will strike him with the broom.”

“Get out of here,” Rebbe Shialeh answered in humility and asked someone else to hit him. That man, like the others before him, refused as well. In the meantime, the man who wanted the blessing made sure that nobody present would agree to strike Rebbe Shialeh. With no other choice, Rebbe Shialeh agreed for this man to strike him with the broom. One year later, the man and his wife were blessed with a son.

“In the merit of my holy father, who knew that there was flour missing, I blessed that man with a son,” Rebbe Shialeh explained.

Everything in the world happens by Divine Providence and certainly, the events that led up to salvation for the childless couple were not coincidental. Rebbe Shialeh’s power to bless others with children stems from two character traits that are reflected in this story: The lowliness that motivated him to ask to be struck with the broom despite his position and lineage and the merit of his holy father, which gave him the courage to promise such a great reward in exchange for striking him.

When attempting to bring down a blessing, the tzaddik turns to God.  Rebbe Shialeh employed his two character traits to also arouse the two additional partners in creating a child: the father and mother. By the power of the tzaddik’s lowliness, the mother is blessed with feminine waters: arousal to receive the abundance from her husband. By the power of the merit of the tzaddik’s forefathers, the husband is blessed with masculine waters: arousal to influence and give.

Photo by Jessica Furtney on Unsplash