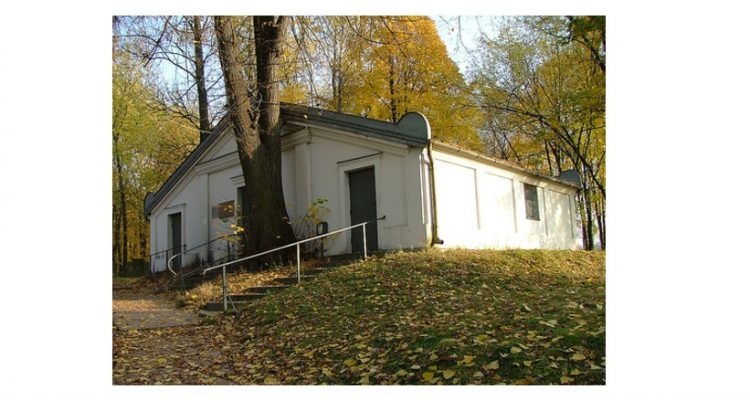 Rebbe Elimelech of Lizhensk: Fine Tuning for a Tzaddik

Rebbe Elimelech of Lizhensk, author of the Noam Elimelech, was the brother of Rebbe Zusha of Anipoli. Rebbe Elimelech was born to his father, Eliezer Lipa, and his mother, Mirel, in 5477 (1717). Following in his brother Rebbe Zusha’s footsteps, Rebbe Elimelech became one of the greatest disciples of the Magid of Mezritch. His book was known as “the book of the righteous,” and Rebbe Elimelech himself was called “the little Ba’al Shem Tov.” In many ways, Rebbe Elimelech fashioned Poland’s Chassidic ways in its entirety, delineating the persona of the tzaddik and the way to connect to him. His disciples were the Chassidic masters of the next generation. Rebbe Elimelech passed away on the 21st of Adar, 5547 (1787) in Lizhensk. His son, Rabbi Eliezer, served as a rabbi after his father’s passing but did not assume the mantle of Rebbe.

Rebbe Elimelech, the archetypical tzaddik, was very critical of himself and would repent for his sins from the depths of his heart and with great bitterness. He explained the secret of the Red Heifer, which purifies the impure and renders the pure impure as follows:

The sins that Rebbe Elimelech attributed to himself relate to conduct that we would never dream of defining as sin. They are so subtle that at the level of our awareness, they are unperceivable. Rebbe Elimelech described this level as follows:

The consummate tzaddik who truly serves God always looks at God’s loftiness and greatness…and always sees his own lowliness. And he remembers the sins of his youth…and even the sins that are not complete sin, but rather, are like dust…they are always before him and in his eyes, they are the most severe of the severe and he is remorseful over them and returns to God with complete repentance out of love for Him.

When I was with my honored teacher and rabbi, Rebbe Elimelech, I heard him saying that he is worse than any other person. I asked him, for certainly, he said this with complete sincerity, how this could be so. He answered that it could be likened to someone who stabs something with a coarse knife, which cannot do much damage. But if he stabs something with a precision knife, it will penetrate deeply. This is like a coarse person who commits serious sins, God forbid. He is so coarse that the sins do not penetrate his coarseness. For the tzaddik, however, even a subtle sin wreaks havoc.

Rabbi Shmuel wanted to understand how Rebbe Elimelech could say that he was the worst of all people. Is this not false modesty? Rebbe Elimelech explained with an insightful parable: Regular sins for simple people are coarse and thus, the damage they cause is relatively superficial. The tzaddik, however, lives on a much deeper and thus, more subtle level. When there is even the slightest imperfection in his conduct, it is particularly severe, like a precision needle that penetrates deeply.

Rebbe Elimelech’s disciples also related that he repented from the depths of his heart for nursing from his mother too roughly and even for causing her discomfort when he was still in her womb! Rebbe Elimelech was so pure that he felt that in some way, these actions disturbed him and marred his soul. Thus, he had to repent and rectify them.

Rebbe Elimelech conveyed an insightful teaching that relates to all people, and not just to tzaddikim:

There are four types of people:

There are a number of

Pesach: The Joy of Liberty

The Torah does not explicitly

Q: Please level with me,