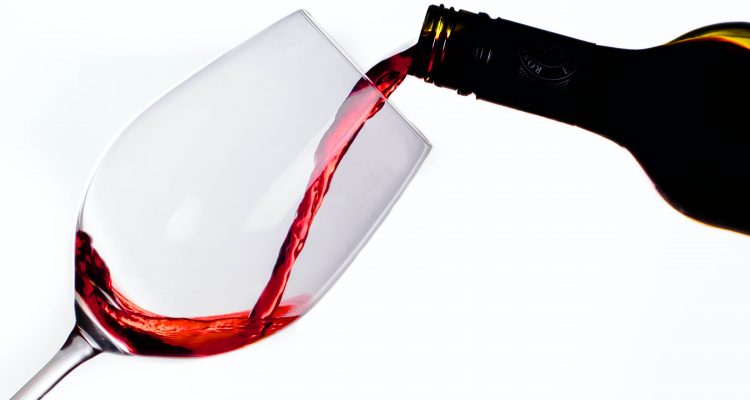 Rebbe Moshe of Lelov: I’ll Drink to That

Rebbe Moshe of Lelov was the son of Rebbe Dovid of Lelov and the second Rebbe in the Lelov dynasty. He married the daughter of the “Heilige Yid” of P’shischah. All his life, Rebbe Moshe yearned to make aliyah to the Land of Israel. He was one of the founders of the Kollel Varsha to support the inhabitants of the Holy Land. In the year 5610 (1849),  Rebbe Moshe began his journey to the Land of Israel, reaching its shores in the month of Tishrei 5611 (1850). He lived 74 days in the Land of Israel, the same as his age. Before he died, he gave instructions to bury him adjacent to the grave of the prophet Zechariah ben Brechiah. On the 13th of Tevet, when he saw that his illness was worsening, he asked to be carried in his bed to the Western Wall. However, as his entourage approached the Wall, Arabs pelted them with rocks, forcing them to retreat. Rebbe Moshe passed away later that day.

A young chassid of Rebbe Moshe asked him if it was advisable for him to journey to Prussia for business. Rebbe Moshe dissuaded him, saying that he did not see any chance of success for him there. The chassid accepted his Rebbe’s advice with love and returned home. His financial situation, however, worsened and the chassid returned to the Rebbe in an attempt to attain his approval for his trip to Prussia. Rebbe Moshe ultimately agreed, and removed a small wooden cup and plate from his drawer. He gave them to his poor chassid and said, “For your protection and success!”

The chassid returned to his town and acquired a substantial sum from the town’s businessmen in order to trade in Prussia. But even before he left the city, a robber trapped him, robbed all his money and even wanted to murder him. The chassid cried and pleaded with the robber, but to no avail. He began to prepare to die, reciting the confessional prayer in tears. Suddenly he remembered: The Rebbe had given him a cup for his protection! He took the cup, removed a bottle of liquor from his pocket and turned to the robber:

“Let me at least drink a bit of liquor before I die.”

When the chassid reached Prussia, he saw a government notice with the picture of the robber. The government was offering a large prize for anyone who would bring the robber into the police station—dead or alive. The chassid hurried to the police station and gave the body to the astonished policemen. The large sum that he received, in addition to the money that he took from the robber’s pockets, were enough to make the chassid a wealthy man for his entire life.

Two details stand out in this strange story, besides Rebbe Moshe’s Divine inspiration.  The first is the chassid’s resourcefulness, in the merit of his connection to his Rebbe. He does not just suffice himself with prayer and not even with remembering his holy Rebbe. Instead, he jumps on the first opportunity and takes courageous and decisive action.

The second detail is the willingness of the chassid to drink a lechaim on the verge of his own death. In the merit of his strong attachment to his Rebbe and of the chassidic joy in this world and the next, the chassid acquired a life of wealth and honor. Initially, Rebbe Moshe of Lelov preferred to safeguard his chassid, and tried to prevent him from traveling to Prussia. Ultimately, however, the Rebbe blessed him with safety and success. In order to draw the blessing down, the chassid needed to manifest self-sacrifice. In the merit of this self-sacrifice, evil was eliminated from the world.

Photo by Apolo Photographer on Unsplash